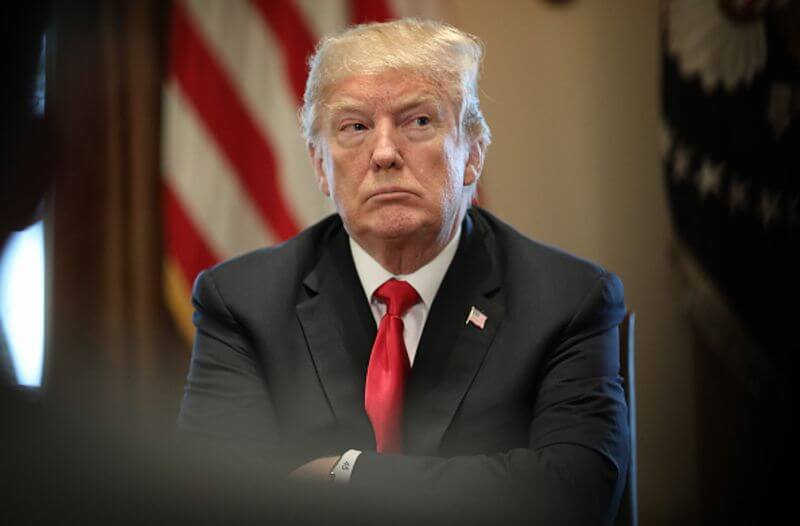 Under Trump, the US is evolving as a hard bargainer and is defining friends and foes based on trade deficit.

The latest one is how trade has been used at the 2+2 discussion with India. At the discussions, the US’s focus was to end India’s oil import from Iran and to substitute it with US shale. Similarly, there should be greater volume of military hardware imports from the US.

Trade bargaining is now a political boasting for Trump. In a rally at South Dakota on Friday, he said countries have learned to respect the U.S. The US President was pointing about how he forced Japan and India into the negotiation table as these two countries have trade surplus with the US.

“In fact, Japan has called us … they came last week.”

“If we don’t make a deal with Japan, Japan knows it’s a big problem,” he added.

“India called us the other day. They said they want to do a trade deal. They wouldn’t talk about that with previous administrations. They were very happy at the way it was. And my trade representative who was very tough and very smart.”

“Why are you calling? They said, because of President Trump. I was going to wait a little while. But they want it soon.” he said without giving further details.

For Trump, there is no distinction between India which a is having a small trade surplus with the US and China which has a sizable $375 bn trade surplus.

India generally have a trade deficit between $120 to $180 billion annually with all countries though it has a trade surplus of around $22 billion with the US.

The US has brought India to the WTO dispute forum on several issues. It has also intended to end the GSP trade concession to India. As a big trading power and having a long history of trade ties, the US is very important for India.

Hence, New Delhi has no other way than to yield to the Trump persuasion.

Since the start of his administration, Trump has not shown any respect to the already signed multilateral trade agreements.

Rather he is pursuing bilateral trade negotiations and renegotiation to eliminate trade deficit with persuasion. 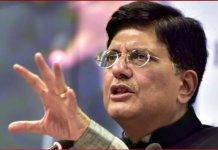 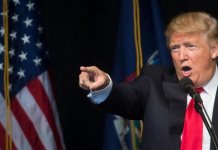 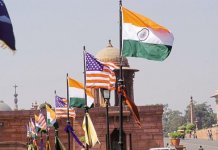 Can India successfully chase New Money through the reform measures?