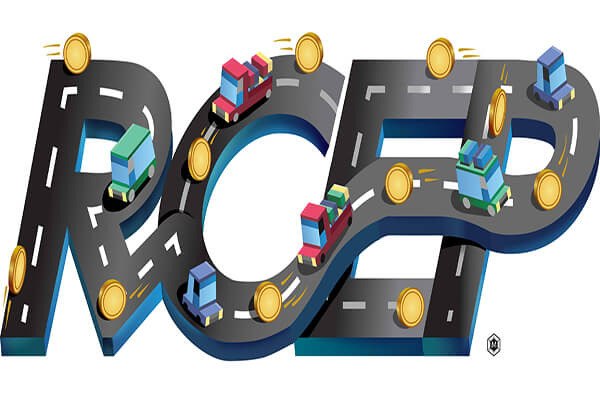 In the critical Singapore meeting of the Regional Comprehensive Economic Partnership (RCEP) negotiations, the members agreed to consider India’s demand for service liberalizations. According to Commerce Minister Suresh Prabhu who represented India at the Singapore meeting, the negotiating members were positive to India’s key demand for allowing movement of service professionals.

Discussions on RCEP in the past was going on commodity lines thereby making it difficult for a service trading economy like India to get any trade benefits.

“We have been emphasizing on the inevitable linkage between services and goods negotiations, because RCEP is not a goods agreement alone, and services must be an integral part of the agreement. The linkage has been finally accepted,” -Commerce minister Suresh Prabhu said in his briefing at New Delhi.

The RCEP members were aiming to conclude an agreement for the creation of world’s biggest free trade bloc by the end of 2018. Major negotiation issues was India’s demand for a firm commitment on services trade especially movement of skilled labour.

There was some noticeable development regarding the future of RCEP. First is that the meeting extended the time line for the launch of the RCEP to 2019. Besides, the group also agreed for a differential tariff regime which was a key demand of India. A 20-year implementation period was also agreed at the meeting.

Since the launch of negotiations in Brunei (2013), majority of the 16-member RCEP negotiating countries were not willing to open up their economies for India’s service sector.

For India, the already agreed FTAs with the East including the Indo-ASEAN Free Trade Agreement have only added to the current account deficit. India has not obtained significant reciprocal benefit as there is no substantial service trade commitment in these FTAs.

The Singapore meeting was important for the future of RCEP as the countries have to set a fresh time line for launching the FTA. Besides the members were to seriously consider two important stumbling blocks – expansion of tradable items for tariff cut and commitment to India about service trade liberalization.

The Commerce Minister has not elaborated the level of commitment offered at the Singapore meeting. Experts predict that extension of the timeline will help India to pressurize some service trade liberalization steps on the group; though the benefits will be marginal.

India is the pharmacy of the developing world -says Chinese Media

The dragon is ‘growing’ in the Indian Ocean