RBI has announced a new liquidity facility under Long Term Repo Operations (LTRO) to inject liquidity in the banking system. The new policy tool comes in the context of the RBI’s limitations in cutting its policy rate as well as its desire to enhance liquidity of the banking system and promote lending activities of banks.

An interesting feature of the RBI’s new effort is that the central bank will be injecting Rs 1 lakh crore into the banking system through auctions with long term maturity periods (compared to one day repos) of 1 year and 3 year.

Funds through LTRO will be provided at the repo rate. This means that banks can avail one year and three-year loans at the same interest rate of one day repo. Usually, loans with higher maturity period (here like 1 year and 3 year) will have higher interest rate compared to short term (repo) loans.

If the RBI is ready to give one-year and three year loans at the low repo rate, then there will be a clear pressure on banks to reduce thier lending rates. Hence, the most important effect of the LTRO in the system will be a decline in short term lending rates of banks. There are two clear effects of LTROs:

(b) since the interest rate is comparatively low, there will be a downard pressure on short term lending rates.

These two will bring the effect of a slightly easy monetary policy.

According to the RBI, the LTRO scheme will be in addition to the existing LAF and MSF (Marginal Standing Facility) operations. The LAF and MSF are the two sets of liquidity operations by the RBI with the LAF having a number of tools like repo, reverse repo, term repo etc.

RBI announced a timetable for undertaking the LTRO.

Following are the features of the LTRO:

Potential effects of the LTRO

Since, under LTRO, funds are provided at low interest rate of the reop rate, the overall short-term interest rate may come under pressure to register a decline. Similarly, the short-term yield also may fall. Altogether, there will be pressure on the banking system to reduce their lending rates.

New Liquidity Framework by the RBI

The Reserve Bank announced a revised liquidity Framework on February 6, 2020. On the previous day, the RBI announced the launch of a new liquidity instrument called Long Term Repo Operations. Following are the components of the liquidity framework announced by the RBI.

How the LTRO is different from the existing term repo?

Already, the RBI is having term repo instrument to inject money into the banking system by providing  higher than one day loans. The term structure is higher but less than 14 days. Interest rate will be higher than repo rate. In this context, following is a comparison between the term repo and LTRO. 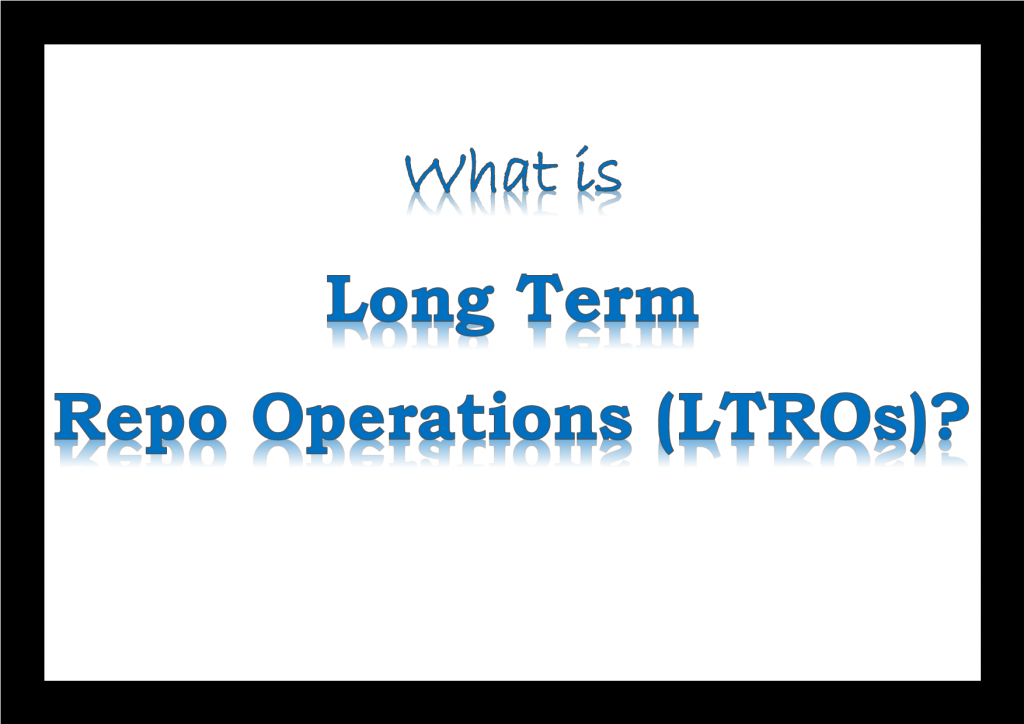 PPP in Railways: the Participative Policy of Investment in Infrastructure