Home Latest Updates When economies are on shutdown. 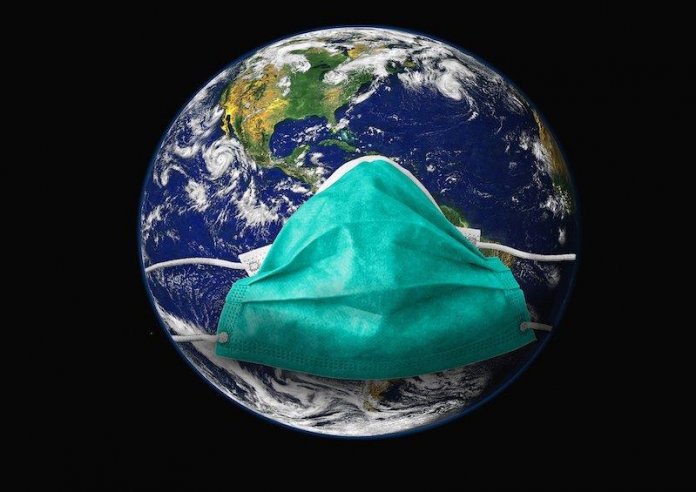 There is no respite from the spread of the disastrous virus impact into the financial markets and to the economic sectors. Markets that opened from Japan through Asia are perishing like trees in a wildfire. Financial experts and economists are unable to predict the extend of the damage to the highly globalised and networked world economy. There is no model to show the extend of the disaster that created biggest isolation among nations since the first world war.

Markets in Europe and the US are awaiting crashes amidst more pandemic updates. Latest is the Canadian PM Justine Trudo is on self-quarantine.

Wuhan lockdown as a model for the rest of the world

It is a curious question how the unavoidable shutdown is going to impact economic activities. Supply chain break is just an entry level disruption. In the next stage, production centres may go dysfunctional.

National policy makers are fearing a Wuhan type lock down in their areas where localised transmissions are intense. At Wuhan, people were kept at home without moving, still supply of essential items were intact.

On the economic front, shutdowns and immobility of people are about to create unprecedented economic problems. Given the mortality rate of the disease is not as deadly as other virus attacks, the lockdown of economies and activities going to produce much heavier and unimaginable negative fallout compared to life losses.

Only hope is that at ground zero, Wuhan is reporting less infections.

Still, China is a different case for public health emergency management. The centralised government was able to do an efficient firefighter though the actions were slightly late. The same cant be said about the late transmission nations. For example, in Italy and Iran, people were left to themselves, fighting the disease alone.

Mortalities are rising in countries where public health system is dormant or where the state intervention became delayed. The US is a typical case study where the delayed state alert worsened the crisis. There is every chance that Trump may be displaced only because of the mismanagement of the Covid crisis.

In Iran; that is one of the worst affected country, satellite images show mass graves to accommodate the dead. Both Iran and Italy are going to be the health risk on the world.

The next few days are critical in revealing the risk exposure of each countries with reading on affected number of persons and death tolls.