Home Main RBI is in ‘never give up’ mode; brings LTRO to enhance liquidity 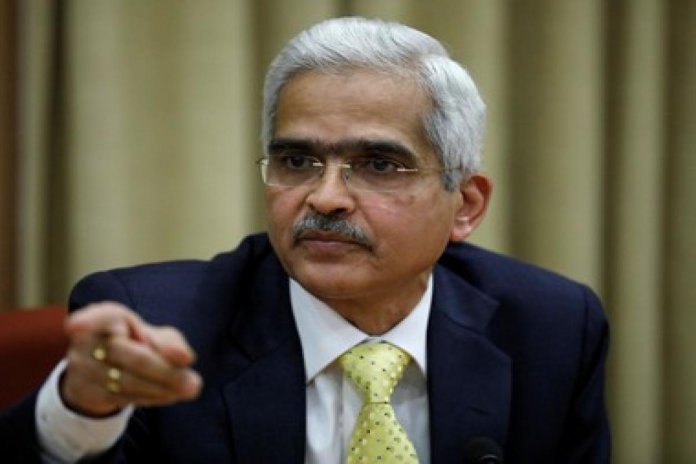 There were a lot of talk about the falling abilities of central banks to arrest the current wave of slowdown. Extending from the US to the EMEs central bankers are gloomy that they are more or less without weapons.

But the RBIs’ entry with the new instrument the Long-Term Repo Operations (LTRO) indicate why central bankers are tireless entities to meet the mission in front of them.

In its new monetary policy revision, the RBI brought several micro-medium steps including the LTRO to enhance lending activities of the banking system and to ease liquidity.

Understandably, there is no change in repo rate amidst potential inflationary pressure. Besides, the current rate cut exercise has nearly touched its limit as the central bank has reduced the policy rate by around 135 basis points over the last few quarters.

But the latest policy announcement shows that the central bank’s policy tool kit is rich. The novel and most powerful of the small instruments taken out by the RBI is the Long-Term Repo Operations (LTRO).

The LTRO is a loan given by the RBI to commercial banks with two maturity spectra: one year and three years. Interestingly, the interest rate for LTRO will be that of the repo rate that is offered by the RBI for one day loans. In effect, banks can get 1 year and 3-year loans at the repo rate. This is expected to lower the lending rates of the banks in future. Total money to be injected into the system through LTRO is Rs 1 lakh crores.

Other conditions of the new LTRO is also elaborated by the RBI.

Besides, the LTRO, the central bank provided several other incentives including a liberalised CRR regime for selected sectors.

As per the CRR norm, the banks can deduct the incremental credit to certain sectors – automobiles, residential housing and loans to micro, small and medium enterprises (MSMEs) from the CRR commitments.

For MSMEs, the RBI decided to extend the benefit of one-time restructuring for GST registered MSME accounts that were in default but standard as on January 1, 2020.

For the real estate sector, the RBI decided to permit extension of the date of commencement of commercial operations (DCCO) of project loans for commercial real estate, delayed for reasons beyond the control of promoters.