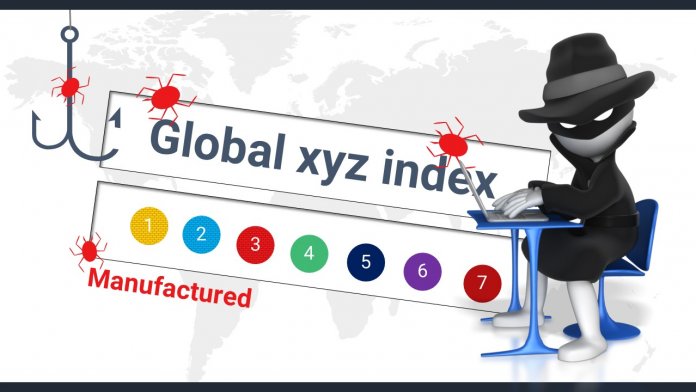 Can a four-question telephonic survey measure the degree of hunger in a country? If you have a doubt, this is the methodology adopted under Global Hunger Index (GHI) to measure undernourishment and hunger across the world.

At the end, a big controversy arose only because India, was surprisingly fared lower to neighbouring countries like Pakistan and Bangladesh where the incidence of hunger is empirically higher. Bangladesh, from where millions of poor labourers illegally travel to India for employment is placed at 76 whereas India that gives opportunities to these labourers is placed at 101 out of 116 countries. The Global Hunger Index uses four indicators – undernourishment, child wasting, child stunting and child mortality to measure hunger.

India has provided food grains to nearly 83 core people spending around Rs 4.5 lakh crores during the Covid times. On the other hand, Bangladesh receives external assistance to ensure food security. Pakistan imports food grains to meet the demand. India with nearly 305 mn food grain production has been running on surplus mode over the last few decades.

Now, if the question is turned towards distribution of the food grains and mineral items, it can be a regional and isolated issue. General persistence of undernourishment as severe as reflected in placing the country in the 101 position is doubtful to exist in the country. Indeed, undernourishment is a problem in several states. But how can such a trend can be measured through randomised telephone calls? It is here the methodology falters.

There are indeed mushrooming of global indices that are now getting national and transnational attention. Almost all international organisation that have fame and position builds their own indices. But they don’t have the network or capacity to create credible data for supporting their indices. It is the same disease that seems to be affected the Hunger Index. It is better for nation states to disregard such shadow indices.

The government has expressed deep reservation about the methodology of the index. Every index is constructed on the basis of a methodology. An important component of this methodology is the database.

Who is behind GHI?

It is even surprising to see that the GHI is not prepared by creditworthy institutions. The index score, ranking etc. are published in a website – globalhungerindex.org. The about link of the page doesn’t give any idea about the publishers of the index. It seems that the designers of the index are shadow people engaged in activities beyond their capabilities. The Wikipedia gives that the International Food Policy Research Institute was originally associated with GHI, but eventually quit the project in 2018. As of now, the GHI is constructed by two little known entities Welthungerhilfe and Concern Worldwide. For such people, methodology doesn’t matter. Guesswork and wishful thinking can produce any index. For the government of India, it is better to side-line such an index. But the entire issue shows that there is little regulation over ‘global index making industry’.

RBI is in ‘never give up’ mode; brings LTRO to enhance...