Prime Minister Narendra Modi launched the PM Gati Shakti programme, as a ‘national masterplan’ and a planning and coordination initiative to promote multi-modal connectivity projects in the country. It was launched by the PM on October 13, 2021. A new institutional mechanism including a network planning group and an empowered group of secretaries that implement the schemes prepared under the master plan becomes the engine of the Gati Shakti initiative.

With Gati Shakti, the projects will be designed and executed with a common vision. Gati Shakti will cover infrastructure projects and schemes like the Bharatmala road project, UDAN etc. of various ministries and state governments. Industrial corridors and their connectivity are some of the focused areas of Gati Shakti. According to initial indications, two defence corridor projects – one in Tamil Nadu and another in Uttar Pradesh will be co-ordinately developed under Gati Shakthi.

Under Gati Shakti, the government will create a new institutional mechanism to coordinate and implement the prepared master plan. A network planning group (NPG) comprising of technical experts from each of the 16 infrastructure ministries will examine every connectivity project that costs more than Rs 500 cores. In the next step, the projects cleared by the NPG will be scrutinised and approved by an Empowered Group of Secretaries headed by the Cabinet Secretary. In this way, infrastructure project implementation will be quickened and facilitated with high level attention and coordination. 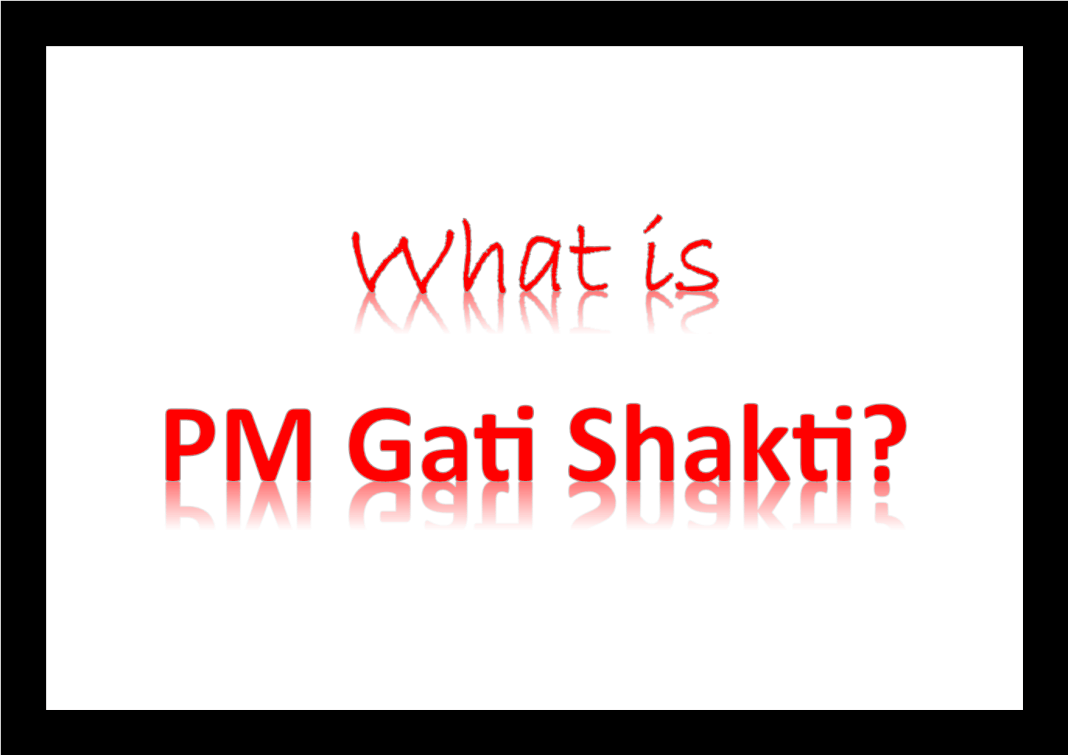