India is the second largest producer, consumer and importer of Coal. Nearly 72% of the domestic electricity is produced by using coal as the input. The dependence on imported coal is rising in recent years indicating higher gap between domestic consumption and production of coal.

Higher coal price and the resultant electricity shortages are not just an Indian scenario. China is also suffering from massive shutdowns in the industrial sector due to coal shortages. Both producing more than three thirds of their electricity using coal.

At present India’s coal power plants have a reserve to meet 3-4 days’ needs, against the recommended level of reserves for 15-30 days. Several states are warning about future blackouts. 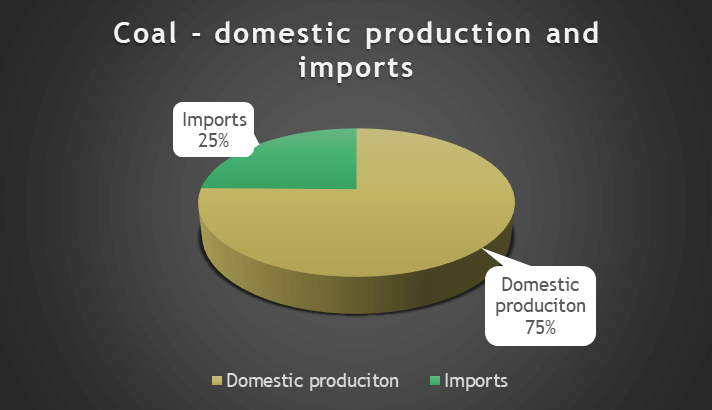 Reasons for the current coal shortage

The current coal shortage is an instance for supply demand mismatches with coal supply disruptions and higher demand from economic recovery. In big economies like China and India, coal is the main input for producing electricity. The main factors for the coal shortage are:

The current coal shortage, price rise and blackouts in some regions may continue in the medium term upto six months. With world’s fourth largest coal reserves, India can manage the crisis with a group of strategies but only over the next few quarters.

Since there is high dependence on thermal power, some portion of the domestic coal supplies to industries like steel, cement etc will be diverted to thermal power plants to manage demand and production. Coal India Limited has temporarily stopped supplying non-power users. It had stopped all online auctions of coal except for the power sector.

Electricity price also may go up with increased dependence on imported coal that comes with higher cost.

Higher electricity prices may add to the current inflationary pressure. 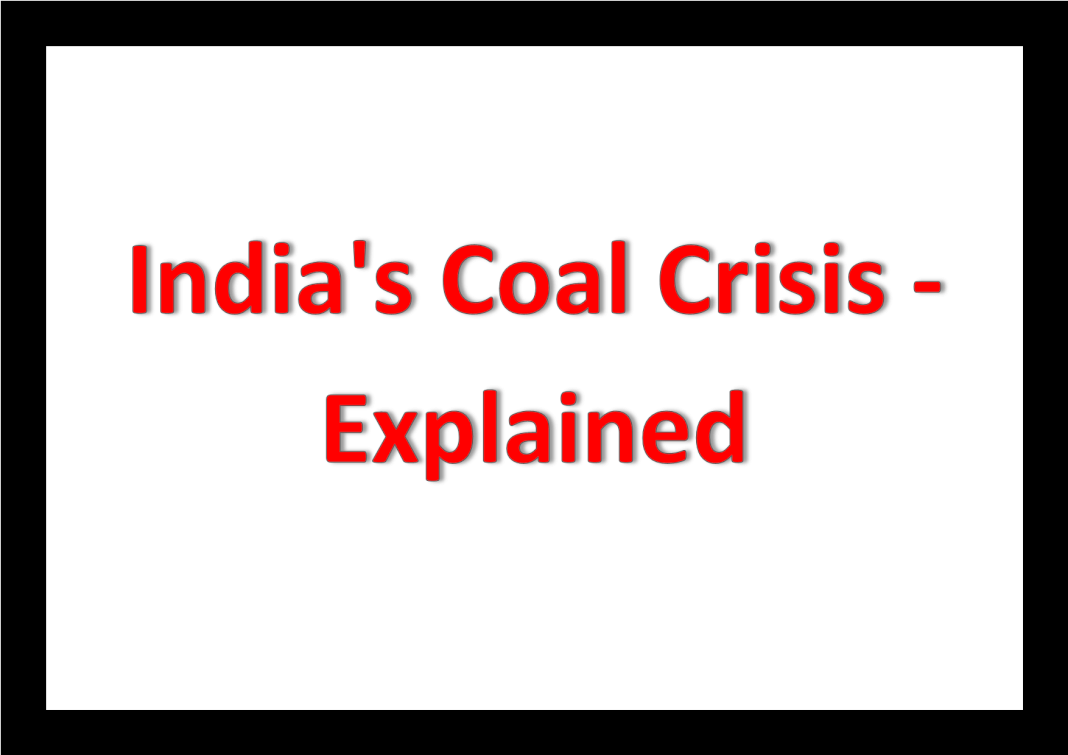 What is Indian Crude Basket?