Home Latest Updates Budget 2020: the Class Act that we missed 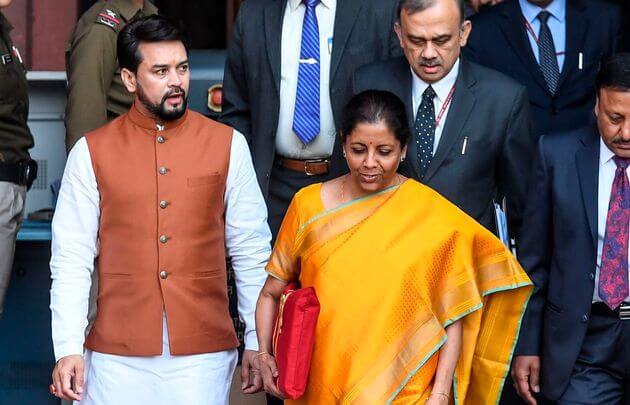 Every economic situation warrants tailor made solutions – that is what macroeconomic management in the Trump era tells you. Nearly a dozen years back, former Finance Minister psyched ‘extraordinary situations necessitate extraordinary responses. After this he delivered a budget that brought up spending and investments by the government. His budget witnessed dramatic increase in deficit and later it was brought down with a strong exit plan.

Fiscal deficit targets will come and go, the daring acts to be made is up to us.

Reading the just presented budget from this angle; we can shockingly observe that there was no policy to revive the economy from the downtrend that we are now in. The government had enough fiscal space to launch a sentimental fiscal stimulus step. But it ran away from the big task by covering the responsibility with large number or populously pleasing micro measures.

Who will take care of the economy then?

An industrial sector revival plan with Rs 25000 crore would have been enough to prove that the government is here to act with the requirements of the circumstances.

Such type of action is common nowadays. Look at the Tax Cut and Jobs Act of the US. Note that the exercise was made in a developed economy. In a growing economy like India, there is more justification for strong government support at bad times.

The Budget of course was full of micro measures- targeting every segment of our population – women, youth, marginalised sections farmers etc. It brought attractive and interesting schemes to address the day to day problems that an average Indian citizen is facing in the workplace, in the society, in the family etc.

Still such steps can’t replace the big push that badly missed in this budget to push up the economy from the current slowdown.

The political energy that the government had invested in the citizenship Act is scarcely visible in the new budget. There is no surprise that the market has read it well, crashing almost 900 points in the Sensex.

It seems that the government badly missed the services of a macroeconomist or at least he would have been kept silent. We all like to see the rise of the economy through the hands of the mighty government. One opportunity has lost; still lot remains.