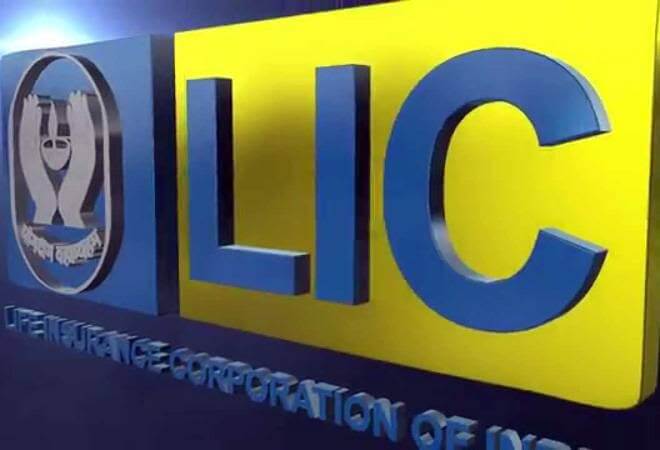 Now, the most dramatic one is the separate target given for disinvestment from PSBs and Financial Institutions including LIC – Rs 90000 crores.

Nobody in the past dared to touch LIC – the cash cow of the government ever since its formation in 1956.

LIC will fetch you how much?

The top shot of course that shocked even a conventional observer was the disinvestment proposal for India’s vintage public sector firm – the LIC.

Here, on the column what the government registered is Rs 90000 crores. This means that the government is aiming to get RS 90000 from disinvesting a part of the shares in LIC. No wonder selling PSB shares cant win much when most of them are in red. Even if sizable PSB shares are added, listing of LIC will be the chief contributor to this huge amount.

It is remarkable that the LIC was able to do its business on government’s way since it was not answerable to any other shareholder. But the situation will change with its IPO. The mega insurance entity should declare its engagement to the stock exchange.

What is Financial Benchmark Administrator?

What is WTO’s Agreement on Sanitary and Phytosanitary Measures?