Home Classroom What is Tax Competition? 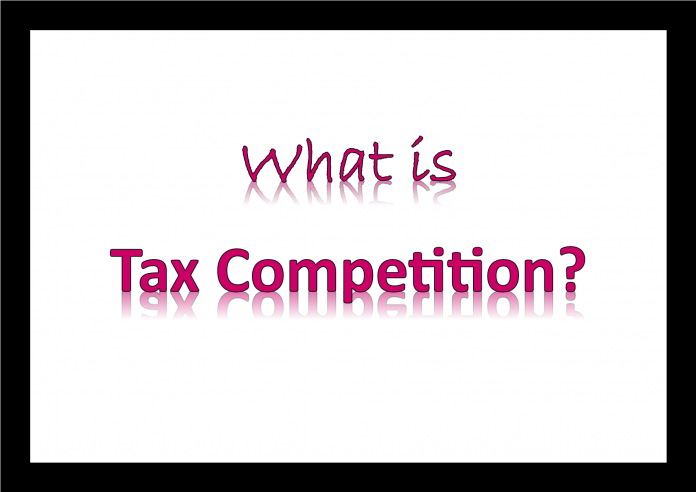 A leading trend on corporate income tax across the world is the declining tax rates. Dominant example is the US, where the Donald Trump administration slashed corporate and personal income taxes to promote investment and consumption.

What is tax competition?

Tax Competition is the process by which countries, states or even local administrations use tax cuts, tax breaks, tax loopholes or tax subsidies to attract investment, hot money and even wealthy individuals. Cutting personal income tax is also a part of the strategy to promote domestic economic activities like consumption.

According to the Cato Institute, ‘Tax competition exists when taxpayers have the ability to reduce their fiscal burdens by moving themselves, their businesses, and/​or their money from high‐​tax jurisdictions to low‐​tax jurisdictions.’

Rich generally have the freedom to fly everywhere with their money in this highly mobile world. “When this freedom exists, politicians are much more cautious about raising taxes because of fears that the geese with the golden eggs will fly away.” – Cato Institute.

In the recent past, Ireland reduced corporate income tax rate substantially. It got some benefits as several MNCs especially digital MNCs have made Ireland as their home country. Still, the benefits on employment and GDP growth were not substantial.

When countries are using tax reductions along with favourable investment policies, there is evidence that tax cut will create some positive effects like investment creation and employment generation.

At the same time, economists generally consider tax competition as a useless exercise in the long run.

Under the Act, p corporate income tax rate was reduced from 35 percent to 21 percent. Hence, the US rate became lower than the average taxes of most OECD countries.

The US also reduced statutory tax rates at almost all levels of personal taxable income and shifted the thresholds for several income tax brackets.

According to the policy on tax cuts, the reductions are temporary and is structured to be phased out by 2025.

Across the world, several countries haver reduced tax rates. This is now used as an effective weapon to fight slowdown and recession especially when monetary policy became ineffective to fight this adverse time.

In India also, there will be no surprise if the government opt for a tax cut. Still, the action depends upon the revenue situation and risk-taking mentality of the government. 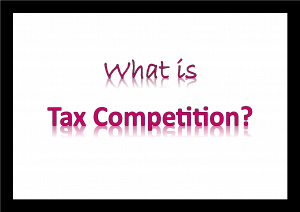 What is Regional Trade Blocs or Free Trade Agreements?

What is US Fed’s tapering and what are its effect on...