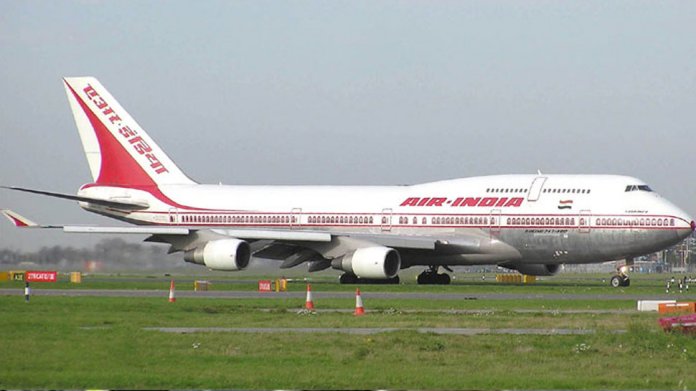 Government has brought back loss-making air liner – Air India back on the disinvestment track with a more attractive package. This time, the government has sweetened the offer with waiving Rs 40000 crore debt. Besides, 100% share will be disinvested.

This means that there is full fledged privatisation with transfer of ownership and management of the entity along with its two subsidiaries- the Air India Express and the ground handling arm AISATS.

Air India had a debt of around Rs 82000 cores according to market experts. But over the last several years, the government had injected money into the airliner. Still the total debt of the company is estimated to be around Rs 62,000 crore. With the new waiver offer, it is the loss may come down to Rs 23,286 crore.

The air liner is making a daily loss of around Rs 20 crore and its yearly loss was Rs 8,556 crore in 2018-19. It is the second largest loss-making public-sector entity after BSNL that registered a loss of nearly 14000 crores rupees in 2019.

Government is in urgency to disinvest the company as the daily loss is mounting. On the other side, there is scarcity of funds with the government to finance even pet projects because of falling revenues.

Air India’s monthly interest expense is estimated to be Rs 225 core as it has a huge loan in its balance sheet.

With the new package, government expects buyers’ interest. Still, industry experts predict muted response as the industry itself is a on loss mode. Main hope of the government is on foreign buyers who have big money to spend on air line expansion.