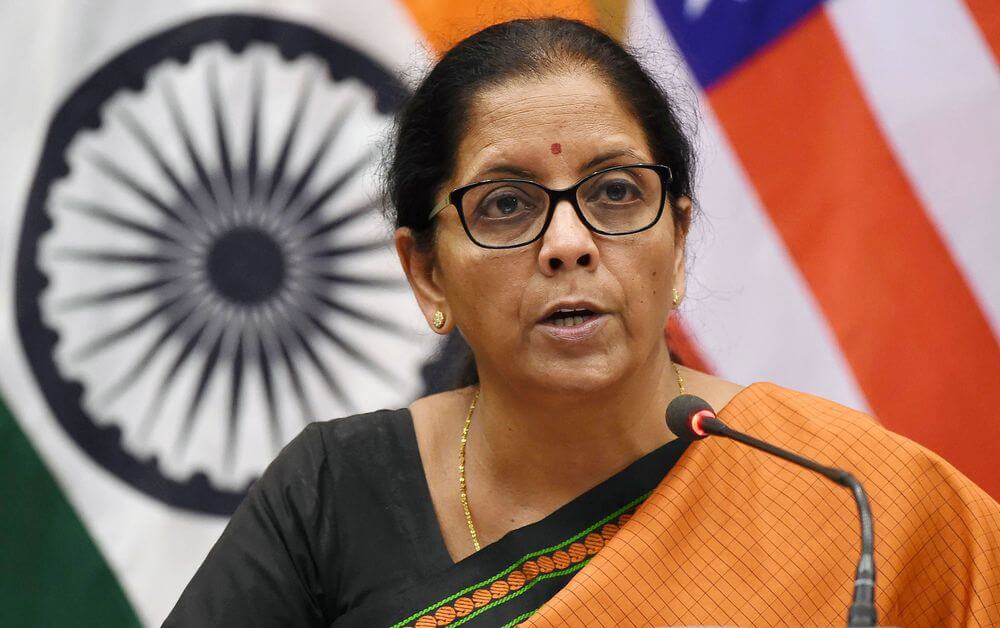 Nirmala Sitharaman has been selected for handling the all-important Finance Ministry portfolio under the new Modi Ministry. Ms Sitharaman has rich experience in the previous ministry; holding the similar Commerce Ministry assignment. She also handled the defence portfolio.

What is unique about the new Minister is her professional profile among top ministers for handling the respective ministry. Ms Sitharaman is a Post-graduate in Economics and an M Phil holder from JNU.

With the crucial Finance Ministry in her hand, Ms Sitharaman has emerged as a prominent figure in the new Cabinet along with party heavy weights Amit Sha, Rajnath Singh, Nithin Gadkari etc.

In the past, Ms Sitharaman made a remarkable performance with the Commerce Ministry and efficiently handled the agricultural sector negotiations on her own at the WTO meetings.

Similarly, her defence of the government on the Rafale deal also given her tremendous political boost that raised to the top chunk of the cabinet.

Serious challenges in front of the new Minister

Now, there is a difficult and decisive task in front of the new Finance Minister. The economy is in disarray though it was not a major election topic. Already, the quarterly growth rate has been dipped to one of the lowest recorded in recent decades. Government also ratified the NSSO unemployment data that shows unemployment hitting a 45-year high.

Ms Sitharaman’s medium term mission is to settle the painful NPA problem. Without settling it, banks can’t lend big. Already, the credit growth that is and indicator of a reviving economy is at dangerous lows.

No lending, no heavy investment and no economic revival. The problem of investment downturn has to be addressed with some serious measures. If the government fails to bring momentum in the economy, the people may not extend the mandate next time.

The question is the amount of political energy that the new Finance Minister has at her disposal when undertaking big steps. Being a junior of the top cabinet Ministers, she need support from the rest. At the same time, any bureaucratic misadventures like demonetisation should not happen.

Observers are also waiting for some steps equivalent to stimulus in the coming budget to bring back momentum to growth.