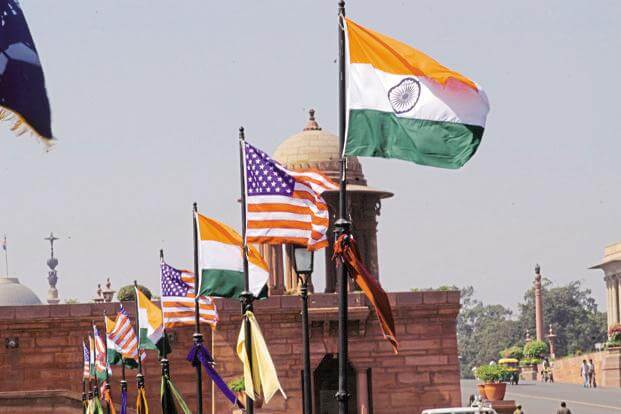 The WTO has appointed a dispute settlement panel to examine the complaints registered by the US against India’s export incentives. US complaint was referred to the Panel after the US-India consultation on the matter has failed to solve the issue.

“The process of composition of dispute panel is over. The working procedure and the time table for the panel proceedings has been circulated,” an Indian trade official ratified the development.

Earlier in March 2018, the US registered its complaint alleging that some of India’s export incentives, in the form of export subsidies, are harming America’s trade.

Often, trade disputes don’t go into the final Panel creation phase as countries solves their dispute through consultation. But in the case of the current case, the US has kept its newly acquired rigidity under President Trump. The increasing litigation by the US in the WTO on even small trade issues is pointed out as an instance of aggressive trade policies by Washington.

During the consultation process, the US repeated its allegations cited in the USTR (United States Trade Representative) Office document that is initially filed with the WTO.

The US alleged that India was continuing the export-contingent subsidies and even expanded the scope and scale of the subsidies.

At the consultation level, India was quite defensive as it stated that the country was disappointed that the US chose to go for the creation of the panel.

Indian trade officials provided a detailed explanation of the schemes implemented under its Foreign Trade Policy through answering all the questions raised by the US.

Ever since the US complain, the Commerce Ministry officials are in the process of restructuring export incentives that are delivered under the two components of the trade policy – the Merchandised Export of India Scheme and the Service Export of India scheme.

The US in its complaints has pointed out five schemes including the Export Promotion Capital Goods scheme and the incentives to SEZs as violating the WTO norms. Subsidy value of these schemes was pegged by the US at $7 billion. It also argued that India doesn’t qualify to provide export incentives allowable for low income developing countries. India’s GNI per capita income crossed $1000 for three consecutive years and hence the country is not eligible to provide export subsidies.

The Dispute Settlement Panel will submit its report in six months.

DIPP is working on fresh FDI guidelines for e-commerce sector

Rupee at risk as strong dollar and rising US inflation rate...