Home Markets Banking NCLT transfers IL&FS to a government board 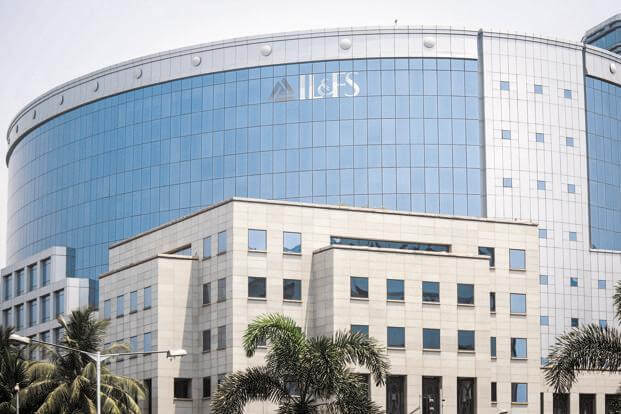 The National Company Law Tribunal has transferred the management of the debt-ridden NBFC- the Infrastructure Leasing & Financial Services (IL&FS) to an ad-hoc government appointed board. As per the government sources, the existing board is suspended as it mismanaged the affairs of the company.

The new six-member board will be led by billionaire banker Uday Kotak.

The IL&FC is one of the biggest NBFC in the country with a Core investment Company registration from the RBI. Core investment company is a type of NBFC that is holding other operational firms. For IL&Fs, it has 256 group companies in three areas – infrastructure, finance and technology.

Over the last few weeks, the company was reeling under liquidity problems as it was not able to discharge repayment obligations of its borrowed funds through popular routes like Commercial Papers.

Though the NBFC lender has nearly Rs 115000 crores of assets, it has around Rs 91000 crores debts with Rs 55870 crore obligations to banks in the form of loans and around Rs 24297 crores through debentures.

The problem of IL&FS is one of liquidity as its assets are greater than liabilities but not able to timely discharge the debt obligations.

Appointment of the new board that comprises of mainly ex-bureaucrats and financial sector experts is expected to restore confidence among debtors. With the new management, the government is trying to instill confidence among the three largest shareholders of IL&FS – the foreign shareholders – Orix Corporation of Japan and Ahu Dhabi Investment Authority besides the LIC.

The immediate solution is to implement fundraising through a right issue worth Rs 4500 among the shareholders.

FSDC to enlarge the list of ‘too big to fail’ institutions