Home Classroom What is a currency swap agreement (India -Japan)? 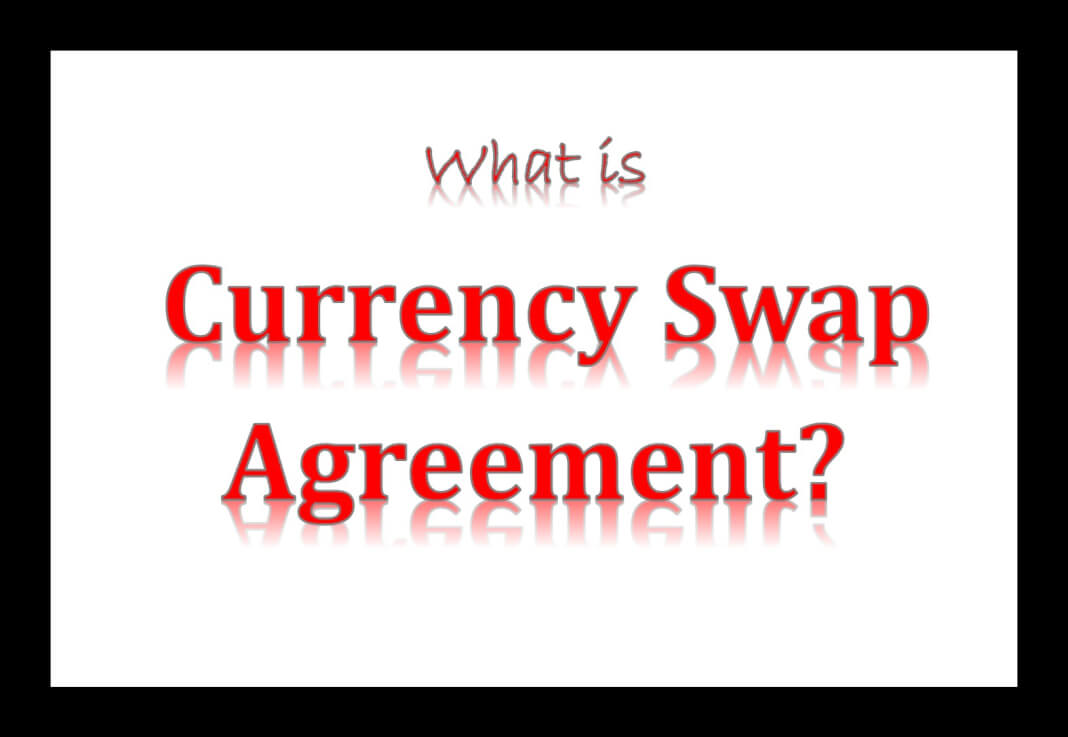 The word swap means exchange. A currency swap between two countries is an agreement or contract to exchange currencies (of the two countries or any hard currency) with predetermined terms and conditions.

What is the purpose of currency swap?

Besides currency or exchange rate stability, currency swaps between governments also have supplementary objectives like promotion of bilateral trade, maintaining the value of foreign exchange reserves with the central bank and ensuring financial stability (protecting the health of the banking system).

It is always desirable for a developing country like India to reach currency swap agreement with countries like USA/UK/EU/Japan whose currencies are hard currencies (used in international trade as medium of exchange).

Currency swap agreement can be bilateral or multilateral. The earliest currency swap was between U.S. Federal Reserve and the Central Bank of France signed on February 28, 1962.

Usually, currency swap agreements are of five types depending upon the nature and the status of the currencies swapped.

1) Exchange cash for cash vs cash for securities;

3) Exchange reserve currencies on both sides;

5) Exchange non-reserve currencies on both sides.

Though the central part of the agreement is Japanese commitment to exchange US Dollar for rupee from India, the Japanese Yen is one of the five currencies included in the IMF’s SDR basket and is counted as global hard currency. The India-Japan currency swap agreement seems to be exchange of reserve currency (Dollar) for non-reserve currency (rupee).

The currency swap with Japan will help India to pacify the depreciating trend of rupee. In future, the RBI can execute swaps rupee for Dollars to ensure stability in exchange rate.

Real utility of the currency swap agreement is that it will give the RBI to access $75 bn foreign exchange at a time when there are strengthening of current account deficit factors for India. It will give psychological effect on the foreign exchange market as the traders in the forex market will get convinced about the ability of the country to tackle foreign currency scarcity problem.

Already, the foreign exchange reserve of India came down from its peak of $413 billion in April 2018 to below $395 dollars, as on second week of October 2018.