Home Main Dear Government, take your hands off the RBI 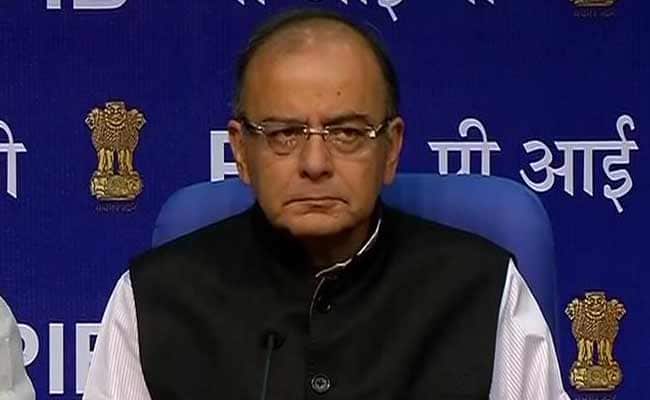 The attempt of the bureaucracy to grab the regulatory powers of the RBI through government cover is coming to a street battle type end. Amidst report that the RBI governor Urjit Patel is moving towards resignation, the government today backstepped a bit and asserted autonomy of the central bank.

The new developments came after the RBI Deputy Governor Viral Acharya openly came for defending the autonomy of the central bank.

For the government also, the resistance from the RBI is an unexpected turnaround. It is the government constituted, secretaries-led committees that recommended the appointment of both Urjit Patel and Viral Acharya.  The two are making bold resistance against the new moves by the government to encroach the regulatory power of the RBI including the creation of an independent payment authority under government secretaries.

If NPAs are due to RBI, why only PSBs have big NPAs?

Finance Minister Arun Jaitley blamed the RBI for the present high level of NPAs with the banks. But, it is the government controlled PSBs that have the highest level of NPAs. If it was the RBI policy that created the NPAs, why the issue was confined to the PSBs? Remember that all the 11 banks that faces disciplinary steps under the RBI’s Prompt Corrective Action Plan (PCA) are PSBs.  The real reason for PSB’s NPA is bad governance and for that, the government itself is responsible.

Here, the IMF’s Financial Sector Assessment Programme report is a warning bell for India and the report highlights that the RBI has only limited control over PSBs. The central bank can’t even take disciplinary actions on the board members of the PSBs as they are appointed by the government.

Besides, Nirav Modi, Mallya etc. exploited PSBs and have fled the country leaving question mark over the government’s will power to tackle hit and run defaulters. The Nayak Committee suggested strong governance reforms for the PSBs but are not implemented.

The current tussle between the treasury (read Government) and the central bank started with the government appointed Panel’s recommendation to create an independent payment regulatory body to administer the payment and settlement mechanism in the country.

Not surprisingly, the Committee itself was chaired by Economic Affairs Secretary Subhash Garg. It suggested the creation of a payment regulatory board under the Chairmanship of a bureaucrat. The RBI on its part, opposed granting of the payment regulatory function to bureaucratic management.

But in India, central banking is facing an ambush from the bureaucratic wing ever since the recommendations of the Financial Sector Legislative Reforms Committee in 2011.

The FSLRC suggested several government controls on the central bank directly and indirectly and take-over of some of the typical central banking regulatory functions. As a part of the effort to inject bureaucratic control over the RBI, the appointment of the core functionaries of the RBI including the Governor should be nominated by a government set up- the Financial Sector Search and Recruitment Committee — headed by the Cabinet Secretary.

Later, the Financial Stability and Development Council was created and overloaded it with government secretaries that doesn’t have even remote concoction with financial sector. Demonetization was another chapter where the government implemented without informing the RBI Governor. From 2016 onwards, the veto power of the RBI governor in the Monetary Policy Committee was taken away in deciding the monetary policy decisions. The MPC is now equal number of representatives from the government and the RBI.

It seems that the the financial regulatory power is slowly transferred to bureaucratic control. Government should recognize that central banking is a different class activity and a sophisticated function everywhere in the world and transferring (even bit by bit) it to the bureaucracy who are understandably sub-standard stuff, is a big financial sector risk that may create irreversible damage to the economy.