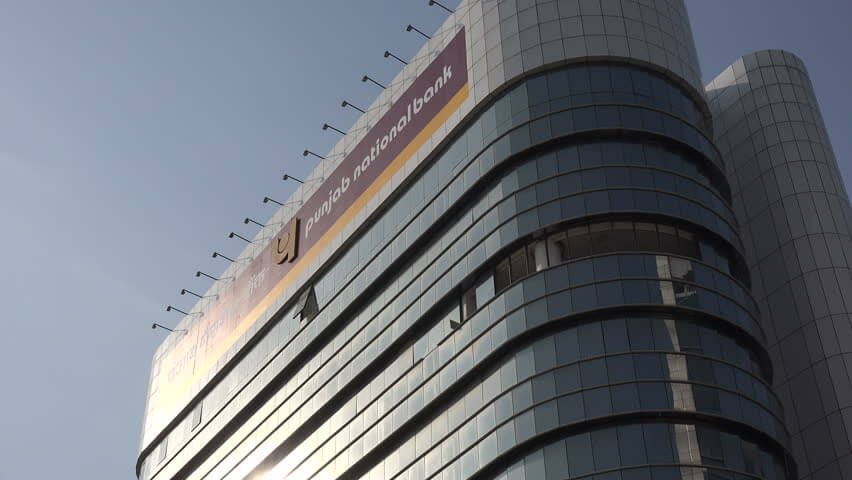 The Indian banking sector fails to produce good news. Latest is that-  one of the NPA hit PSB; the Punjab National Bank (PNB) reported Rs 11400 crore of fraud transaction. According to early reports, the bank made a report to the Bombay Stock Exchange about the fraudulent and unauthorized transaction from one of its Mumbai branch.

PNB made two complaints to the Central Bureau of Investigation against well-known diamond Jewellery designer Nirav Modi. The accused is among the top 100 millionaires in the country and is the owner of several designer and jewelry firms.

According to the bank’s complaint, the transaction is related with the issuance of Letters of Undertakings (LOU) at the Mid Corporate Branch, Brady House in Mumbai.

Buyers Credit is a short-term loan facility extended to an importer by a bank to finance goods and services. Usually, banks extend buyer’s credit to the importer though it is counter guaranteed by a bank in the exporter’s country.

In the present context, the credit was obtained by the firms without proper documents and procedures. PSB found that such fraudulent transactions were taken place in the past as well with involvement of some bank staffs.

The exact losses of the fraudulent transaction can be known only if the financing data out of the LOU is obtained from abroad.

Though the LOU value is Rs 11400 crores, there is no confirmation for the loss of the entire money. Rather it depends upon the loans extended by foreign institutions based on the undertaking given by the PNB.

For PNB, the fraudulent transaction adds to its misery. Already, it is the second largest NPA holder after the country’s largest lender – the SBI. As on September 30, 2017, the PNB had an NPA of Rs 57,630 crore that is around 13.5% of its assets. Government is implementing a plan for injecting money into the bank as part of the recapitalisation programme.