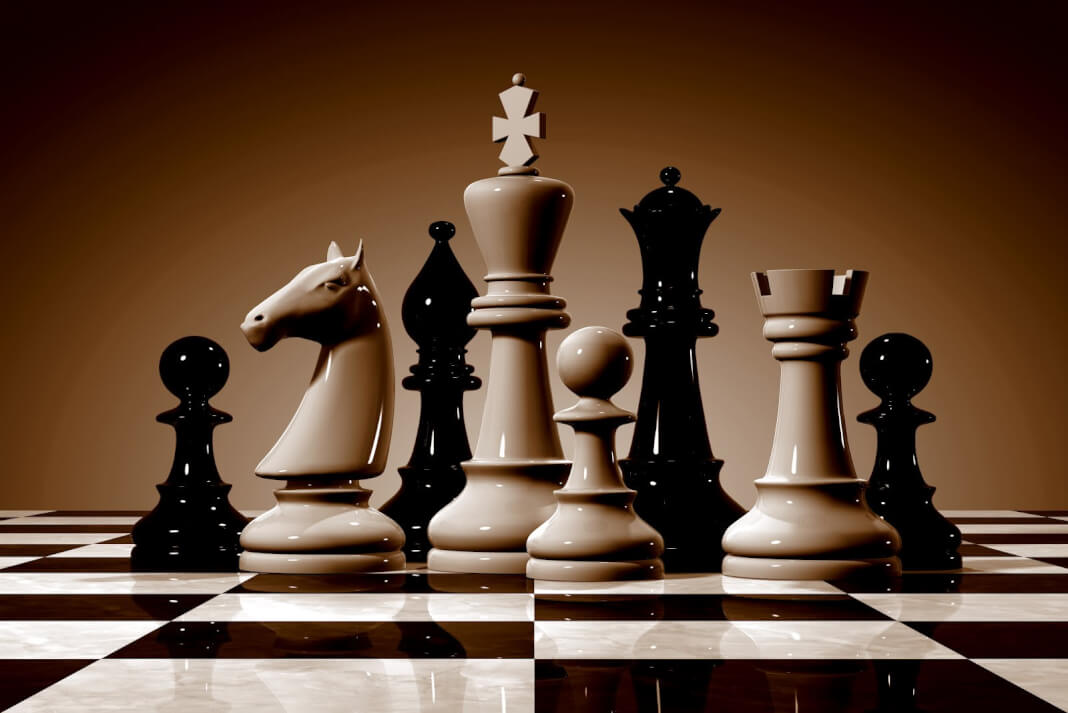 The Nirav Modi fraud appeared when India’s Public-Sector Banks are struggling with nearly 10 lakh crores worth of stressed assets. Several of the government owned banks have a Gross NPA ratio of more than 15%. Since the last ten years, the government has allocated budgetary funds to recapitalize them and the new recapitalisation scheme of Rs 2.11 lakh crores also uses budgetary resources.

Coming into the PNB issue, the Public-Sector Banks’ agony with bad assets shows its functioning weaknesses and the Nirav Modi episode is a stamped proof for how it happens for them.

How only the PSBs are used by big corporate entities to finance their maneuvering business games?

Big deals within the banks remain hidden and secretively managed without reaching the top and responsible layer of the management. A transaction with a single customer amounting to Rs 11400 crores in several tranches remain unattended by the top management for a long time shows how vulnerable are the PSBs. In the case of PNB, its Brady House branch continued to issue letters of undertaking (LoU) in favor of Mr Modi for seven and the top management doesn’t notice it. This shows the weaknesses in management of PSBs and an opportunity to utilize for the risk-taking business class.

The corporate borrowers have indeed a collective awareness that exceptional fund procurement is possible with PSBs given the management faults. There is no other reason why the NPA level remains high for the PSBs compared to the tow other groups- the private sector and foreign banks.

Both the foreign and private players are extra cautious in doing business and that is why they are scam free to an extend and most importantly, their level of NPAs is very low compared to the PSBs. The awareness that government ownership and the accessibility to public money is an invitation for erroneous officials and risk thirsty corporate to use the faults in PSBs

Or in other words, the PSBs suffer from a moral hazard, played effectively by the corporate class. There is no escape from the moral hazard, unless the way in which affairs of the PSBs are managed. Using tax payer’s money to finance the NPAs that are accumulated out of corporate defaults is an instance of sovereign failure.

Government unveils third round of stimulus