Home Economy Macro Economy The Elephant will push the world economy forward in the next two... 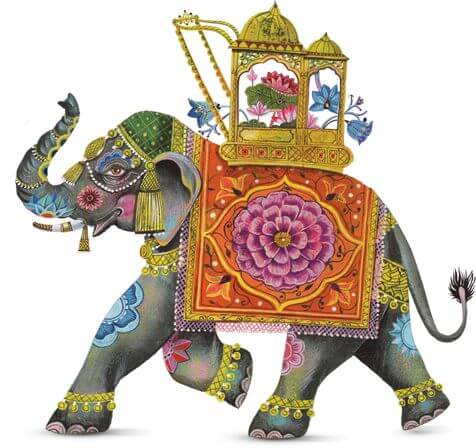 India will do the work of a China in near future to support the world economy’s progress in the coming decades according to the IMF. At the occasion of the release of IMF’s Annul Consultation Paper on India, the IMF’s mission chief for India, Ranil Salgado said that the IMF views India as a “long run source of global growth.” Consultation Paper is prepared by the staffs of IMF and is published annual with the prospects and challenges of the economy.

“For the (next) three decades (India) is a source of growth for the global economy and could be even longer….. India can be almost what China was for the economy for a while.” – said Mr Salgado.

Though his speech was contained lavish praise, the Consultation Paper adopts a balanced view by illustrating the positives as well as the work to be done by the country.

At the same time, the Paper viewed that India need several such reforms to accelerate growth.

There are some downside risks as well – higher global oil prices, tighter global financial conditions, and domestic financial vulnerabilities. The last factor is touching the present bad asset problem in the banking system.

The IMF Consultation Paper has given higher attention to the current banking sector problem. Here, the Paper indirectly suggested privatization of PSBs.

The recent crisis, “underscored the importance of accelerating the implementation of these initiatives, backed by a comprehensive plan to improve the governance, internal controls, and operations of public sector banks, including by considering more rapid withdrawal of public ownership.”

The Paper also praised the efforts made by the country on infrastructure development.