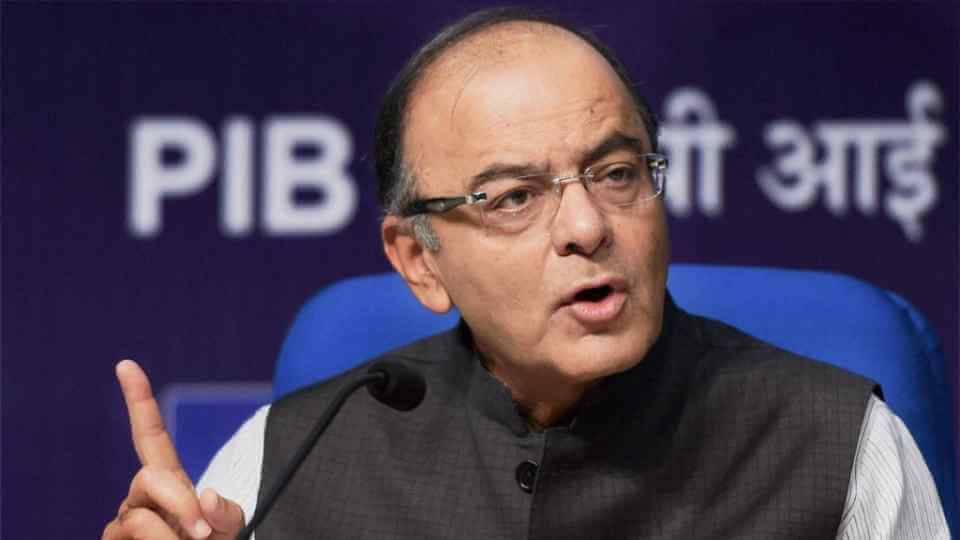 Being hurt by the pains of falling rupee, rising crude prices and trade war policies in the West, Finance Minister Arun Jaitley announced five steps to support foreign exchange inflows to the country.

Remarkable feature of the newly announced package is that four out of the five steps are aimed at promoting capital flows.

And surprisingly, one step is to encourage short term capital ie, encouraging manufacturing firms to get loans up to $50 million for a short maturity up to one year.

This is indeed a fire game as the government is relying on hot money to escape from the current trouble.

On trade front, the government will announce steps for curbing non-essential imports later.

India is the third largest trade deficit country in the world after the US and UK. Reflecting the trade deficit pressure, the rupee has already lost 12% this year making it the worst performing currency in Asia.

Adding to the trade deficit problem, higher interest rate and better macroeconomic performance in the US has produced capital outflows.

Finance Minister is expected to announce the curbs on imports in couple of weeks. If he goes for some serious measures, it will be quite symbolic in the global context where trade war trends are strengthening.

Government and the RBI devoid of measures to stimulate the economy...

Amnesty scheme fantasy: Black money can be a gold mine