Home Classroom What is India’s proposal for an agreement on Trade Facilitation in Services... 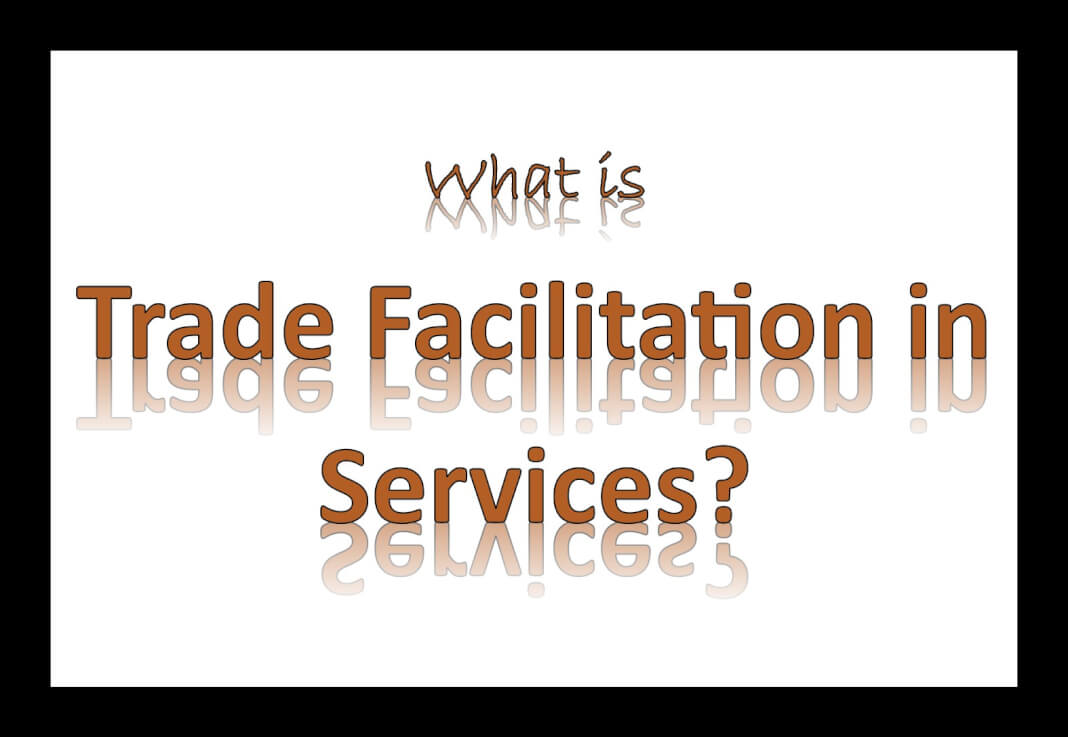 Service sector is the important contributor to the GDP of most economies. Similarly, service trade is increasing in international trade. In this respect, the WTO is making dedicated steps to enhance service trade promotion.

But services remain less tradeable compared to goods especially industrial goods. This is because large number of discriminatory barriers as well as procedural and administrative bottlenecks are adopted by countries against service exporters, particularly for small and medium sized services exporters. There are several domestic regulations imposed by developed countries on services trader.

Here, India has concerns about the hindrances created by developed countries on the services providers from developing countries. Hence, to promote services trade, India prepared a Trade Facilitation Agreement for Services (TFS). The Indian delegation at the Buenos Aires Ministerial Conference issued an ‘Elements Paper’ with details about the proposals.

Main feature of the TFS draft is that it proposes rules for the four modes of services that are categorised under the WTO’s GATS (General Agreement on Trade in Services). The draft of the TFS contains the following proposals on these four modes of supply:

Mode 4 – Movement of Natural Persons: India’s proposal is that provisions should be made for facilitating the movement of natural persons with respect to temporary entry, multiple entry, simplification of visa procedures, social security contributions etc.

Objective of TFS was addressing issues of transparency, streamlining procedures and elimination of bottlenecks in international services trade. The Services TFA aims to ensure easing rules regarding movement of professions and skilled workers across borders for temporary work/projects.

The draft text of the TFS was circulated to the Council for Trade in Services and the Working Party on Domestic Regulation (WPDR) in February 2017.  WPDR is the existing negotiation forum within WTO for services trade liberalisation.

At Buenos Aires, India proposed a discussion on TFS. There were mixed responses in the discussions as the TFS contained innovative suggestions that is over the existing discussions and contained cross national regulatory implications of significant scale. Several members opined that most of India’s TFS steps are not mentioned in the existing mandate of the WPDR (as well as Article VI: 4 of GATS) and a relevant forum would be required for their consideration. Some members cited difficulties in implementing measures that would affect jurisdictions of other Members and due to internal political considerations.

About the chances of countries being positive to the TFS proposals, Aveek Chakravarthy (CTEI Working Paper) points out that countries raise domestic regulation against sensitive areas like visa regularization.  “It may be advisable, therefore, to proceed in a step-by-step manner, with greater impetus on reforms that may be agreeable to most States. In this context, reforms under Mode 3, wherein in greater governmental cooperation and regulatory uniformity would be ideal places to begin, considering that such measures will equally benefit services exports as well as imports.” -observes Chakravarthy.

Members have made note of India’s proposals, though it will not be easy to generate discussions.  Still, the issues highlighted by the TFS draft gives a direction about services trade negotiations.

The MC has not made an outcome of the TFS proposals and post-Ministerial meetings are expected on these issues.

What is Negotiated Dealing System (NDS)?

What is Recapitalisation Bonds (RCBs)?