Home Classroom What is Middle-Income Trap? 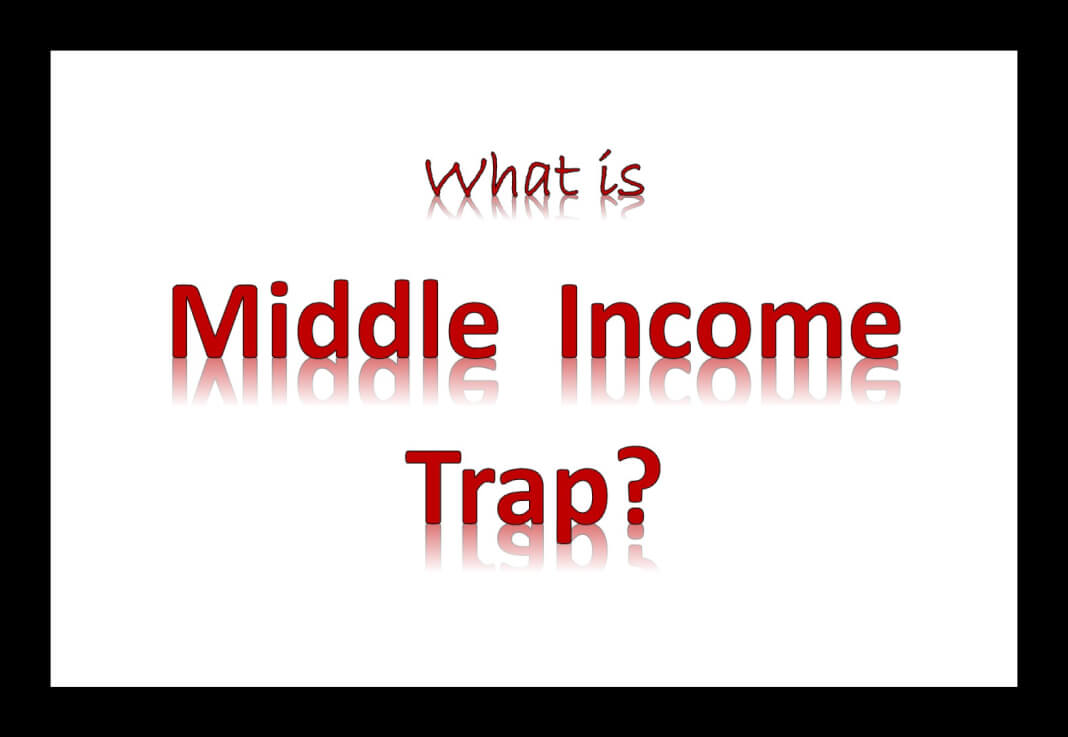 The Economic Survey 2018 (volume I) makes a theoretical examination of India facing a Late Convergence Stall and the risk of falling into the Middle-Income Trap. Middle income trap is a situation for Middle Income Countries where they are not able to move up to the Higher income status due to the operation of several adverse factors. To understand Middle Income Trap, classification of countries by the World Bank in terms of Per-Capita Income is to be understood.

Table: Categorisation of countries in terms of PCI by World Bank using its GNI Atlas method.

What is Middle Income Trap?

By accelerating structural changes and fastening industrialization, India should raise the per capita income in future so that it can attain a per capita income of upper middle income and later to higher income to escape from the trap.

India has entered the middle-income position in 2008 and the per capita income is increasing slowly. The Per Capita Income of the country as per the World Bank’s 2016 estimate is $ 1670. China’s PCI is $ 8250 as per the same estimate. The Economic Survey 2018 examines different threats for India and several other Lower Middle-Income Countries to be trapped at the Middle-Income level.

What is Leverage? What is Deleveraging?