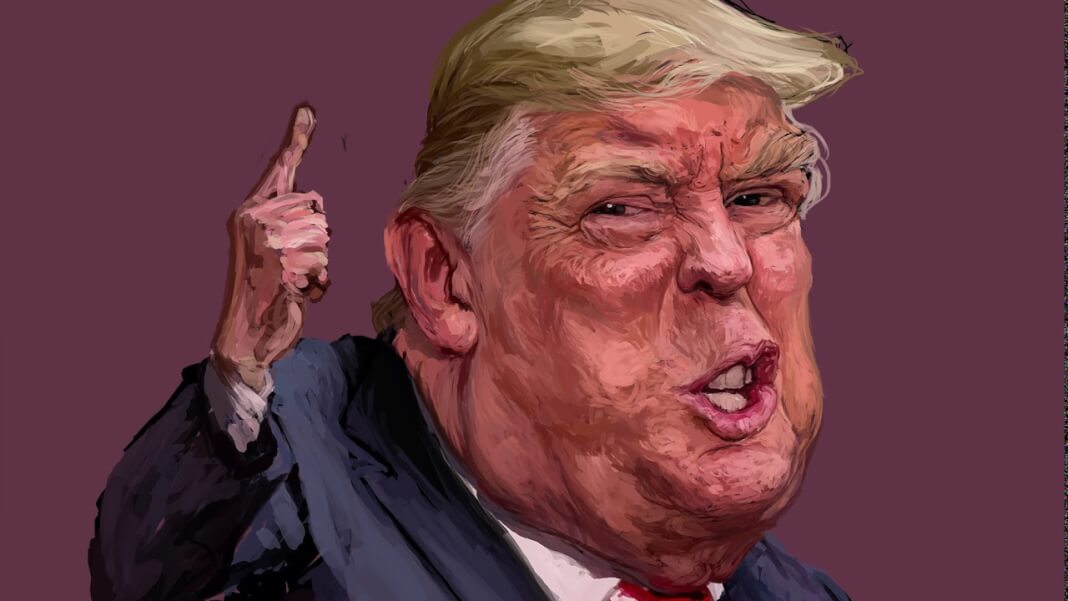 US President Donald Trump is imitating the Indian way to reject something – add paper works. His latest policy on H1B Visas to the professionals seeks numerous paper work on the part of the employer to employ technical persons from outside.

In the latest toughened modification on H1B Visas Trump administration announced new US visa policy that makes the procedure of issuing H-1B visas to those to be employed at one or more third-party worksites very tough. This will adversely impact Indian IT firms who seeks employees from other firms.

So far, since his turn as the President, Trump has made several modifications on the H1B Visa policy to end its ‘misuse and illegal use’. This was supposed to be an important part of his administration’s electioneered policy of ‘Buy American and Hire American.’

As per the latest policy change, the sourcing Indian firm would have to make tremendous paper works to prove that his H-1B employee at a third-party worksite has specific assignments in specialty occupation.

Several Indian IT companies have significant number of its employees deployed at third-party worksites using the H1B Platform. Major services areas engaged by Indian firms in the US including IT, banking, travel and financial and commercial services uses Indian IT workers.

During the last few months, Trump administration has made the H1B Visa norms tougher including its extension. Employee assignment during the initial period including the use of the person in the source entity also will be assessed for the extension. Similarly, the green card applicants should exit if their H1B status expires.

Oil spits fire in the market