Home Main Centre may default on GST compensation to states 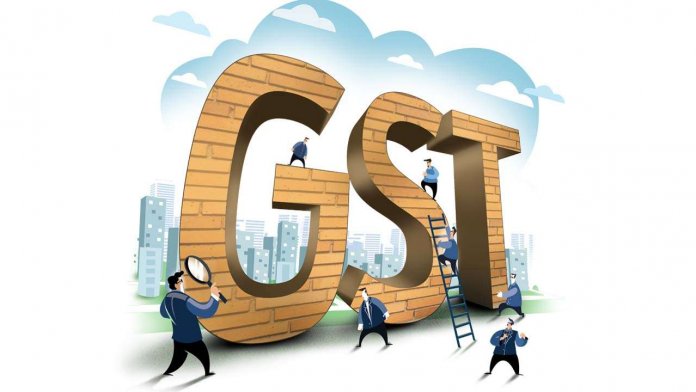 GST compensation is a payment that should be made by the centre to states if the GST revenue for the states falls in the initial years. The compensation provision was made under the GST regime two years back to encourage states to embrace the GST. To finance the compensation revenues, there is a cess on GST.

State’s concerns are going to be discussed at the next GST Council meeting in December. As compensation is a federal commitment, the matter is going to be a test for the GST regime. At the same time, the centres’ vulnerable fiscal situation in the context of the slowdown makes the current crisis a tough one.

Non-payment of the compensation cess will be an interesting development in the GST regime as the central-state federal cooperation was the force that realised the GST reform.  Besides, several states are on the verge of fiscal crisis. The centre also is not in a better position and is continuously in pain due to falling revenues triggered by the slowdown.

States ruled by non-NDA coalitions earlier written to the centre about the payment of compensation. States including Rajasthan, Kerala, Delhi, Punjab and West Bengal have made public requests urging centre to pay the compensation.

The budget 2019 estimates GST collection at around Rs 6.6 lakh crores but the collection is set to fall. For the centre, the GST is the second largest tax revenue after the Corporate Income Tax (CIT). On CIT itself, the centre is expecting around Rs 1 lakh crore revenue fall due to the sharp cut in corporate income tax rate made as part of the stimulus.