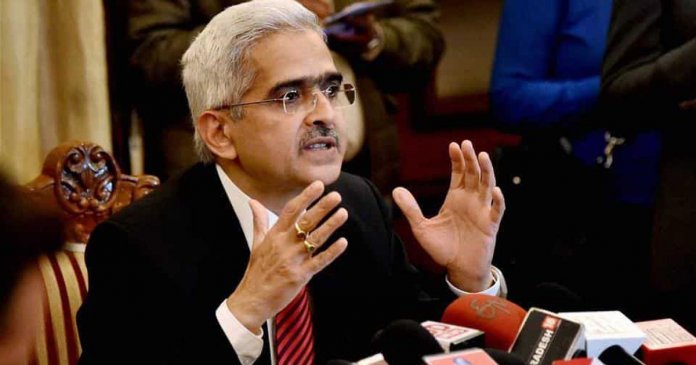 The RBI’s Monetary Policy Committee has stopped the ongoing wave of accommodative monetary policy by keeping the repo rate intact. Fifth bi-monthly monetary policy by the RBI keeps the repo rate at 5.15%. Governor Saktikanta Das cited rising inflation as the main reason for not going for the rate cut. Still the central bank expects that inflation will be within the comfort zone and may be around 3.8% during the coming quarter.

Policy makers and business were expecting a pro-growth stance from the RBI by continuing the repo cut. But the Governor highlighted that price stability is the prime concern of the RBI (Act). RBI’s stoppage of rate cut comes in the background of a dismal 4. 5% growth rate for the second quarter.

“We want the earlier rate cuts to playout fully. And we can’t be, sort of, mechanically reducing the rate every time. We have to see that the rate cut, whenever it is undertaken, is done in a manner so that it has maximum impact.” -the Governor in his press conference defended the decision.

The Governor told media that the RBI is waiting for the fiscal policy response from the budget to be made in couple of months. Government is going (definitely) to design at least few counter cyclical policy measures in the coming budget. The RBI has to complement those steps. Most probably, the budget is going to expand borrowing and fiscal deficit, and this may further accelerate prices. Here, the RBI has to make a cautious approach with rate cuts; but that only in the future.