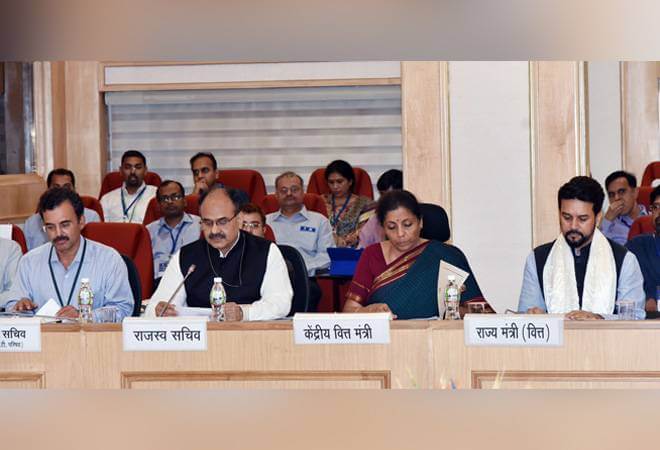 The 38th GST Council meeting is going to take some of the challenging issues in recent times. First is the falling revenues and the fundamental corrective measures to be taken to stop the revenue shortfall.

The GST revenues are not upto the expectations and even well below the slowdown impact levels. Second issue is the failure of the centre to transfer the GST compensation to states.

Over the last two years, the Council reduced tax rates of several goods and services from 28% to 18% and from 18% to 12% and 5%. Besides the rate cut, the Council may discuss whether various concessions have resulted in revenue leakage.

A report by tax officials is expected to be submitted on revenue shortages and the reasons that contributed to the situation.

The meeting scheduled for December 18th, may also consider increasing the rates though some members are pointing out that slowdown makes it unwise to go for rate increase.

Experts suggested to increase rates for top end services. For them, GST rates on premium healthcare services can be increased to either 12% or 18%.

An upward correction of some of the services can be expected in the meeting. At the same time, there is going to be strong voices from non-NDA ruled states to force the compensation revenues from the centre.