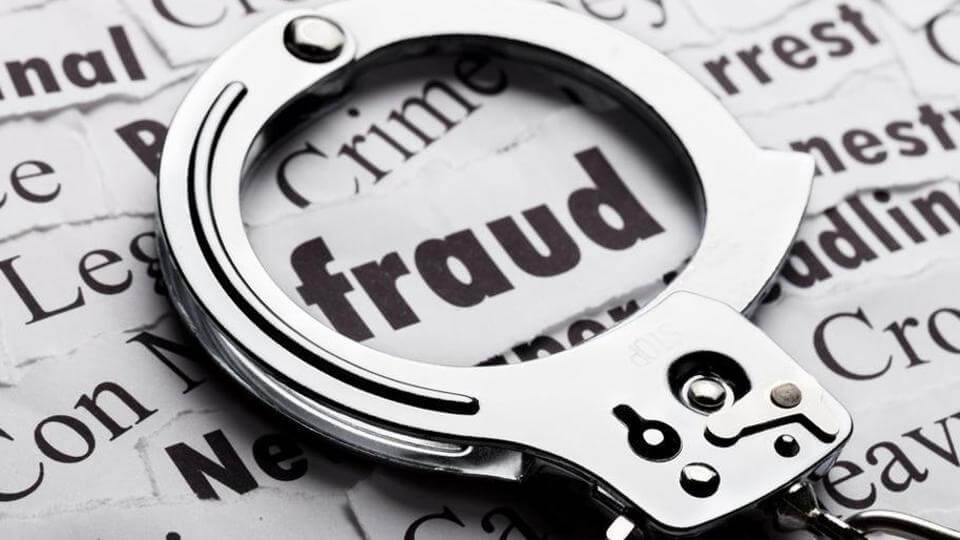 After Mallya, Modi, Jatin Mehta etc., created a loot of more than Rs 30000 crores of PSBs and thus tax payer’s money, the Cabinet has formulated a Bill to nab such offenders. The new Bill, that is proposed in the Budget 2017-18 was finalized quickly by the Cabinet in the context of trending exit of corporate defaulters like Nirav Modi from the country after making big default.

The Bill is called Fugitive Economic Offenders Bill 2018. It empowers the government to seize the assets of the defaulter once he has been declared fugitive offender by a competent court.

As per the Bill, to be named as a Fugitive Offender, the defaulted person should have left India to escape the arrest warrant and other criminal prosecutions.  The defaulter can be categorized as fugitive offender if he makes any of the offences listed in the Bill’s Schedule.

According to the Bill, “A Fugitive Economic Offender is a person against whom an arrest warrant has been issued in respect of a scheduled offence and who has left India so as to avoid criminal prosecution, or being abroad, refuses to return to India to face criminal prosecution.”

The Bill describes a scheduled offence as the one that is included in the list of economic offences contained in the Bill.

According to the  PIB, the Bill secures the return of the economic offenders staying abroad.