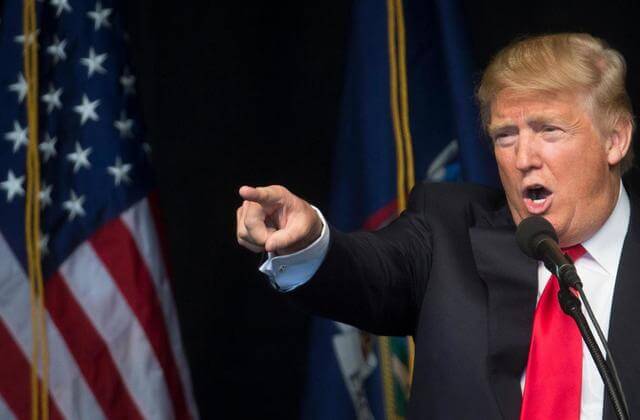 The Trump administration is converting its threatening into action on trade front. In the latest step, it has started withdrawing of the 44-year-old trade and development support scheme to the developing countries – popularly known as Generalized System of Preferences (GSP). Removal of GSP mostly affects India as the country is the largest beneficiary of the scheme followed by Brazil.

Withdrawal of duty-free import for these products were started on Thursday (November 1) by the Federal Administration and it is expected to affect 50 Indian products.

The products identified for GSP removal are mainly handloom and agricultural items.

According to the Washington Post, 90 percent of Indian/Brazilian exports to America face normal US tariffs and hence will remain unaffected from the exit of the GSP program.

Imports from China and some developing countries whose per capita income is high, were not eligible for GSP benefits.

Under GSP, developed countries extends zero/low concessional tariff to imports from developing countries.  The US government selects a group of poor countries and a set of products and offers these countries lower-than-normal tariffs than it applies to imports from all other World Trade Organization countries.

The GSP programme was launched in 1974 and continued as an exemption for the WTO’s MFN. Purpose of GSP was to give development support to poor countries.

The US action is not country specific but product specific. GSP for all these products has been removed and this means that countries are equally treated under the MFN rate structure. But the GSP removal on these products will have bigger impact on India as the country enjoyed preferential tariff on exports worth of nearly $ 5. 6 billion under the GSP route out of the total exports of $48 bn in 2017-18.

Removal of GSP indicate a tough trade position by the US; especially for countries like India who benefited much from the scheme. The US was insisting India to reduce its trade surplus. India is the 11th largest trade surplus country for the US and the annual trade surplus was around $21 bn in 2017-18.

The US has already identified 90 products where GSP will be removed.