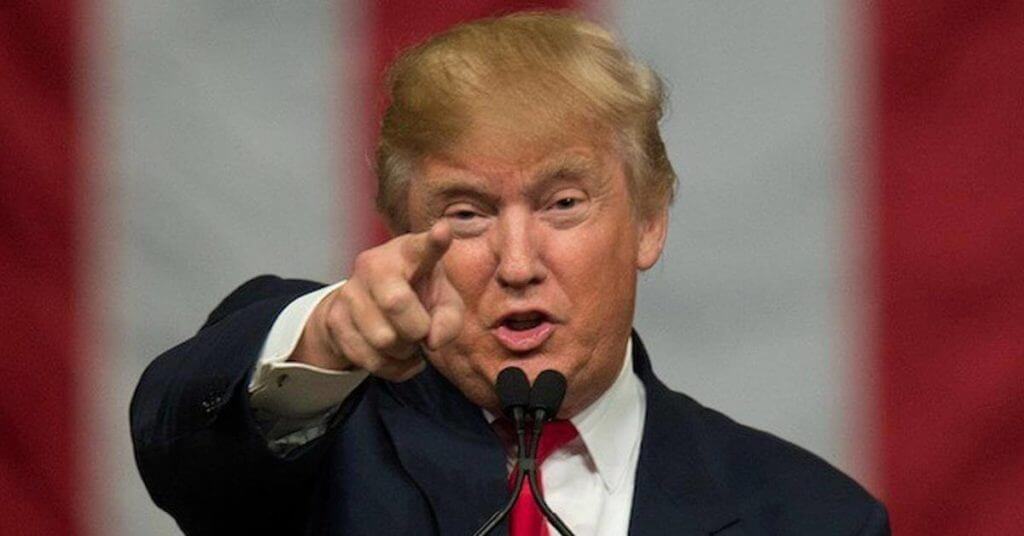 US President Donal Trump has moved towards the final steps for removing concessional imports from India. The imports that are allowed under the Generalised System of Preferences (GSP) is going to be phased out according to a letter written by the President to the House of Representatives.

As per preliminary estimates, the GSP withdrawal is expected to affect nearly $ 5.6 billion exports from India to the US. India’s total exports to the US was $47.9 billion in 2017-18 and the US is the largest export market for India.

There are around 121 GSP beneficiary countries, but India is the largest beneficiary with low tariff exports in commodities including Engineering goods, Chemicals, gems and jewellery, textiles etc are getting the favourable treatment in the US market.

Over the last few years, the US has created trade tension on several fronts against India based upon Trump’s interpretation of the trade deficit situation. India is having a trade surplus with the US of around $ 21 billion for 2017-18.

Removal of GSP is a trade retaliation from the US as New Delhi had failed to assure the US of “equitable and reasonable” market access.

The US was insisting on India to lower tariff on some luxury products imported from the US.

“India has implemented a wide array of trade barriers that create serious negative effects on United States commerce . . . Despite intensive engagement, India has failed to take the necessary steps to meet the GSP criterion,” -the Financial Times quoted USTR.

As a reply to President Trump’s announcement, India has indicated willingness for further negotiations.

Though the GSP withdrawal announcement is made, it is expected that this is a step from the US for forcing India to get into negotiations for reducing tariff on the prescribed imported goods from the US.