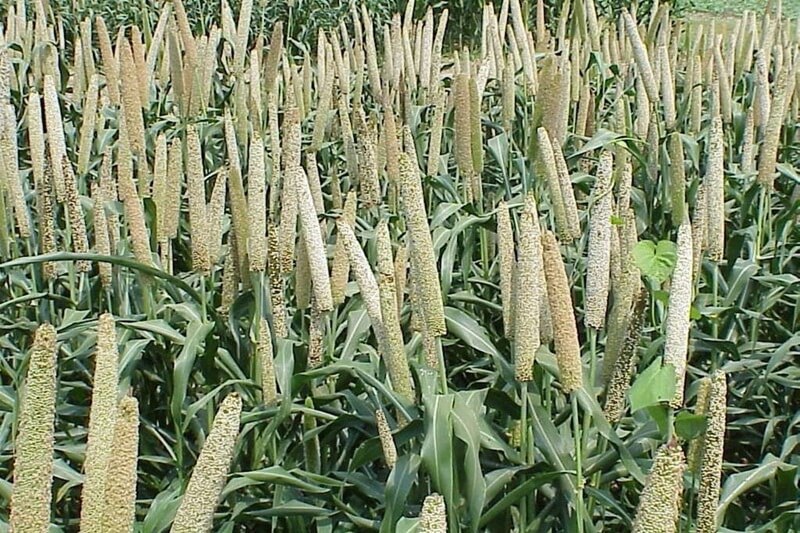 The RBI in its sixth bimonthly monetary policy statement upscaled inflation projection for April- September 2018, anticipating a host of factors including rising crude prices and housing inflation.  Government’s recent budgetary step to increase the MSP for agricultural commodities also will add to future inflation. Rising price forecast by the RBI indicate that the central bank is not going to cut the repo rate in the near future and may rather opt for rate increase.

On policy rate, the RBI’s Monetary Policy Committee decided to maintain the repo rate at 6% at a 5:1 majority.

The RBI also announced several relief measures to MSMEs who availed loans from banks and MSMEs.

What is significant about the new policy statement is RBI’s near future forecast of rising prices. Fresh forces of inflation are appearing on both domestic and externa front.

Here, the central bank traces out three factors. First is the higher HRA declared by several states and this may expand baseline inflation in 2018-19. Second is the upward pressure of commodity prices including crude prices that will go up with pick up in global growth momentum.

“Third, the Union Budget 2018-19 has proposed revised guidelines for arriving at the minimum support prices (MSPs) for kharif crops, although the exact magnitude of its impact on inflation cannot be fully assessed at this stage.”

The RBI also cautioned that the fiscal slippage in the budget may also add to inflation.

Budget 2020: the Class Act that we missed