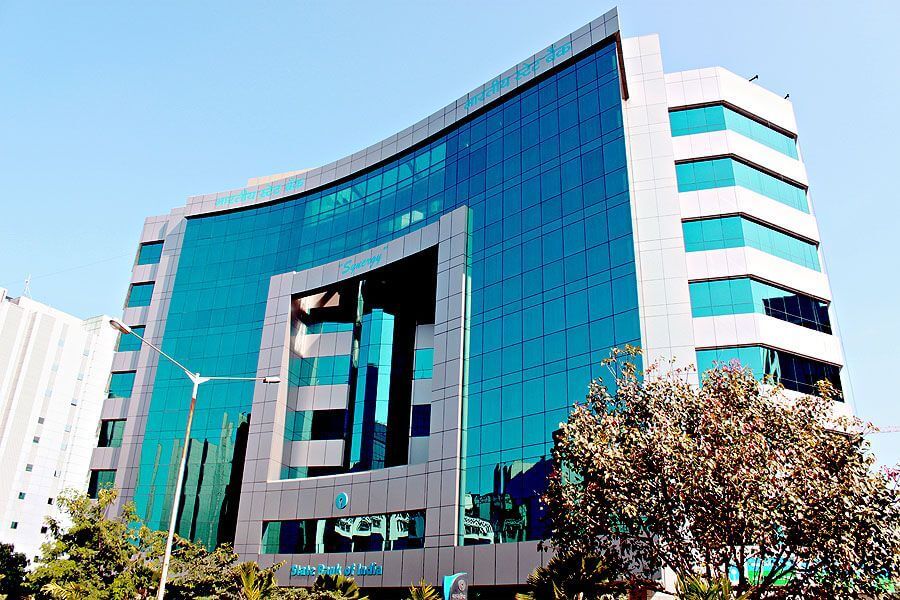 Trends in NPA write off by Public Sector Banks shows that the government owned banks are correcting their balance sheets quickly. A total of Rs 81683 crores were written off by all the 21 PSBs in 2016-17. Of this, the lead banker – State Bank of India had made Rs 20339 crore loan write-off and this is before the latest round of merger with its subsidiaries.

Debt write-off is the most important indicator of cleaning up the balance sheets by replacing with provisioned funds (out of own profit) and recapitalized money put by the government or by some other means. Though write-off doesn’t means pardoning of the procedure against the defaulted borrower, the banks have to obtain some other sources to replace the impaired asset or the bad debt.

According to the RBI estimates, PSBs collectively has around Rs 10 lakh crore of bad assets. With rising NPAs, government’s restructuring plan of injecting Rs 2.11 lkh crores into the PSBs is going on and is in the initial stages. Rising write off is an indication that the repairing of the PSBs balance sheet is going on in the right direction.

The write off data shows a noticeably upward trend and for the first six months of the current financial year, upto September 2017, the PSBs made a write off Rs 53625 crores.