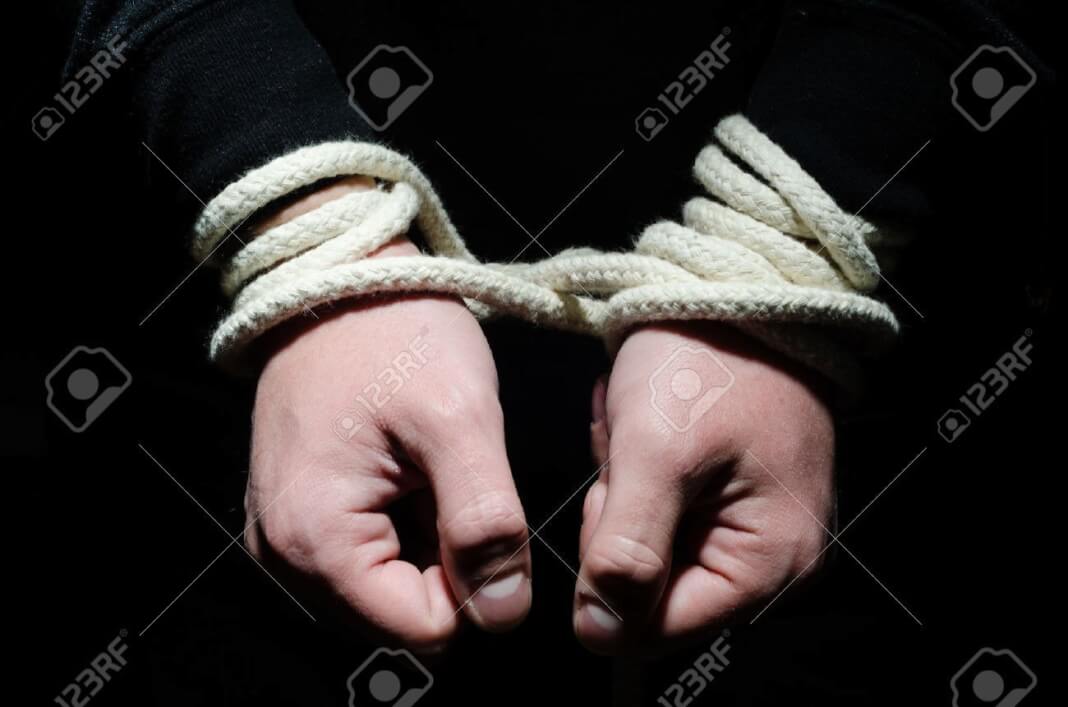 Not in the last eighty-four years or so, the RBI has not gone through this type of an existential crisis. All the events in the last few years have gone against it and core central banking functionalities were assigned to non-technocrats.

In the latest event, a half-baked statue has arrested the resolution process in the country where a systemic financial risk lies in the form of mountainous NPAs.

Cancelling of the remarkable anti-NPA regulation brought by the central bank in February 2018 is even harder not just for the RBI, but for the country’s banking system and ultimately for the tax payers.

We should find a solution to the Rs 10 lakh crore corporate NPAs, and in the future it should not appear again to be serviced out by tax payers money. If this is our value for governing the NPA fight, that has suffered big when the RBI lost its weapon.

The SC aptly interpreted the inserted articles that powered the RBI circular and declared that the central bank is not powerful to issue the circular given the law.

Real meaning of the SC verdict is that the RBI, despite being the administrator of financial regulation, can’t issue directives on financial stability if that is related to resolving of bad debt.

The regulator is deprived of the power to regulate bad events in the banking system and the chaos it brings in the entire NPA management procedures is dangerous. It will encourage further defaults and weakening of the baking system.

In its verdict, the SC clarified that for the use of Section 35 AA of the Banking Regulation Act, the central bank needs the consent of the central government for each companies’ bad debt. Now, it is the government’s turn to correct the statues to restore power to the RBI. The sense that NPA will be allowed to stay without treatment and the prospect of financing it by budget will only encourage the growth of the moral hazard.

NPA menace may continue with the promotion of zombie banking

What was remarkable about the RBI’s Revised Framework on the Resolution of Stressed Assets?

Remember till then, most of the NPA fighting mechanisms have either failed for became stuck. There was no way to find a solution to resolve the growing Corporate NPAs that has eaten away the health of the PSBs.

The Public Sector banks holds nearly 90 % of the NPAs and they are the zombies of Indian banking sector living at the expense of tax payer’s money.

Then appeared the Insolvency and Bankruptcy Code in 2016. The Code itself was not enough; there should be somebody who can nudge banks to initiate resolution procedures against big sized and influential corporate who owns nearly eighty percent to the Rs 10 lakh crore bad debt.

Here, to empower the RBI, the government made an amendment to the Banking Regulation Act, incorporating two sections – Section 35AA and section 35 AB that powers the RBI to issue directives to banks for initiating resolution of stressed assets.

When the RBI issued the February 12, 2018 circular; asking banks to start resolution procedures against bad debts above Rs 2000 crores, it was believed to be a break through event that made the anti-NPA fight a real one.

For the firs time, a sustainable solution with real intent has occurred.

Still, there is no denying that the circular was tough on the corporate because of the strict conditions.

But the worst fear here is that if a sustainable solution is not designed, tax payer’s money will be used to finance the mountainous Rs 8 lakh crore corporate NPAs.  Everybody knows that recapitalisation of PSBs through budget is just a way to finance corporate NPAs in PSBs.

The only serious effort for accounting corporate for their NPAs was the RBI’s resolution framework. It has brought the corporate in front of the resolution table with discipline.

It is often said that in an underdeveloped country, the language and priorities of economic institutions is not understandable for other national institutions.

With the death of the resolution framework, there is every chance that the burden of corporate NPA will be transferred to tax payer’s shoulder. Designing such an arrangement by silencing the RBI itself is a moral hazard.

Tax payers are not represented in this entire process. So, weakening of the powers of the RBI and undermining the IBC mechanism only reinforces potential cross subsidisation of corporate NPAs by using tax payer’s money. Let the RBI live with full powers – that is the only hope for the unrepresented public to save their money when our system is accused of showing the symptoms of a crony capitalist republic.

India to enforce retaliatory tariff on US goods