Home Main Aramco in talks to partner with Reliance 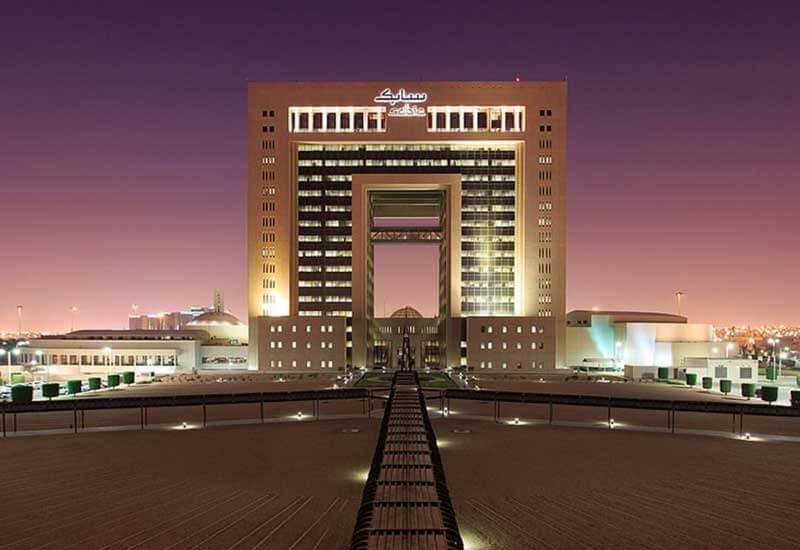 Aramco- Saudi Arabia’s strategic and titanic oil exporter and one of the world’s largest profitable company, is planning to partnership in buyer locations – this time with India’s Reliance Industries.

Reports indicate that Aramco, which is considered as Saudi’s gem company – is considering 20 to 25% stake in Reliance Industries’ refining and petrochemical business.

The economic might of the Kingdom is centred around the Aramco.

Last year, the company generated $111.1 billion in net income, making it the world’s most profitable company. Others like Apple ($59.5 billion), oil giants like Royal Dutch Shell ($23.9 billion) and Exxon Mobil ($20.8 billion) were not nearer to it.

In February this year, Saudi Crown Prince Mohammed bin Salman visited Beijing as part of his Asia tour and got a joint venture between Aramco and a Chinese consortium to build petrochemical and refining plant.

As part of the deal, Aramco and Chinese defence conglomerate Norinco, along with Panjin Sincen, decided to form a new company called Huajin Aramco Petrochemical Co that include a 300,000 barrels per day (bpd) refinery with a 1.5 million metric tonnes per annum (mmtpa) ethylene cracker.

In the new entity, Aramco will have 35 percent share, while Norinco and Panjin Sincen owning 36 percent and 29 percent respectively.

Saudi’s selection of Reliance is also interesting as Ambani led conglomerate is one of the most influential firms in the country. Reliance Industries has a well-established distribution network in the context of the new daily dynamic price model beside having competitive refining and petrochemical units.

In another Indian project, the Saudi attempt to get a crude based partner is in progress. Work is going on for an Indo-Saudi – UAE project for constructing a refinery at Maharashtra’s Ratnagiri district.

The project has been slowed due to opposition from farmers.

In the proposed project, Aramco and Abu Dhabi National Oil Company (ADNOC) of the UAE signed a Memorandum of Understanding with the Ministry of Petroleum and Natural Gas to build the 1.2 million barrel-per-day refinery and petrochemical project.

Inking partnership with consumer country firms is a new strategy of Aramco. Otherwise concentrating on production and export, Aramco now finds that in the new context, its market share may dip with rising competition from non-OPEC players like the US and Russia.

In recent years, India was keen to import crude from Iran and due to sanctions, companies including Reliance made imports from the US.

Rising competition from the US and other countries compels Aramco to ensure market by acquiring stake holding in crude refining companies in the major consumer countries.