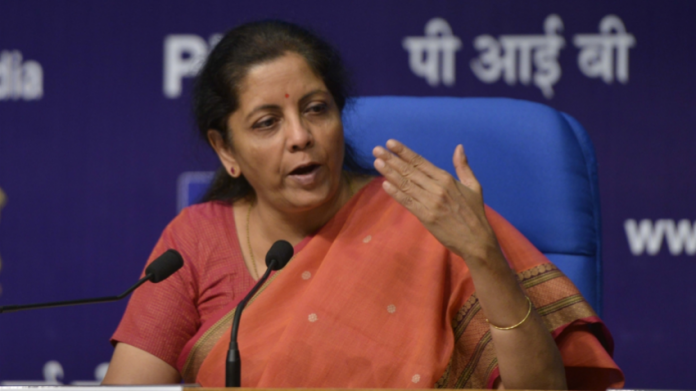 The government today came out with the biggest impactful economic stimulus by slashing corporate tax to 22%. Announcing the corporate tax stimulus, Finance Minister Nirmala Sitharaman indicated that this reduced tax rate will be applicable for companies who doesn’t avail any tax benefits.

Implication of the 22% CIT is that with cess and surcharge the total tax burden of Indian corporate will be 25.17%.

Besides this, for new companies starting investment after October 1, 2019, the tax rate will be a concessional 15%.

Ms Sitharaman said that the tax relief has been announced after consultations with the industry, to deal with the slowdown.

Though the step is a part of the timeline to reduce the corporate tax rate to 25% for all companies, limiting it marginally above (25.17%) the mark including all the cess and surcharge is beyond the dream of the corporate world.

Following the announcement, the market expressed its joy and excitement by registering nearly 2000-point rise in the BSE Sensex.

In addition to the tax cut, the Finance Minister also announced tax exemption for buyback of shares by listed companies.

The total revenue loss from the new low tax is estimated to be around Rs 1.45 lakh crores. Total revenue from the CIT is targeted at Rs 766 lakh crores as per budget 2019. Loss of a considerable part by slashing tax rate will pain the government heavily. Corporate tax is the largest tax revenue of the government despite the merger and emergence of the GST.