The government has come out with a mega corporate tax cut stimulus on Friday, 20th of September. Though this is the fourth stimulus programme in a series that the government launched since the confirmation of the slowdown, this one is unique and powerful. The tax cut is impactful because:

How far is the tax cut?

As part of the corporate tax cut stimulus, the Finance Minister slashed the basic corporate income tax rate to 22%. Currently it is 30% for companies who have an income of over Rs 400 crore. Similarly, the tax rate for new companies will be a much lower 15% and the Minimum Alternative Tax (MAT) is reduced to 15% from 18%.

Following are the steps taken by the government in this stimulus round.

Five reasons why this corporate tax cut is a big stimulus?

There are some beautiful reasons why this tax cuts is a remarkable one as a stimulus programme.

Or in other words, Tax Competition is the process by which countries, use tax cuts, tax breaks, etc., to attract investment.

Altogether, the new tax rate may work to encourage the corporate to make further investments. Th effect of the tax rate cut can be read from the stock indices. Following the tax cut announcement, the market expressed its joy and excitement by registering nearly 2000-point rise in the BSE Sensex.

In addition to the tax cut, the Finance Minister also announced tax exemption for buyback of shares by listed companies. 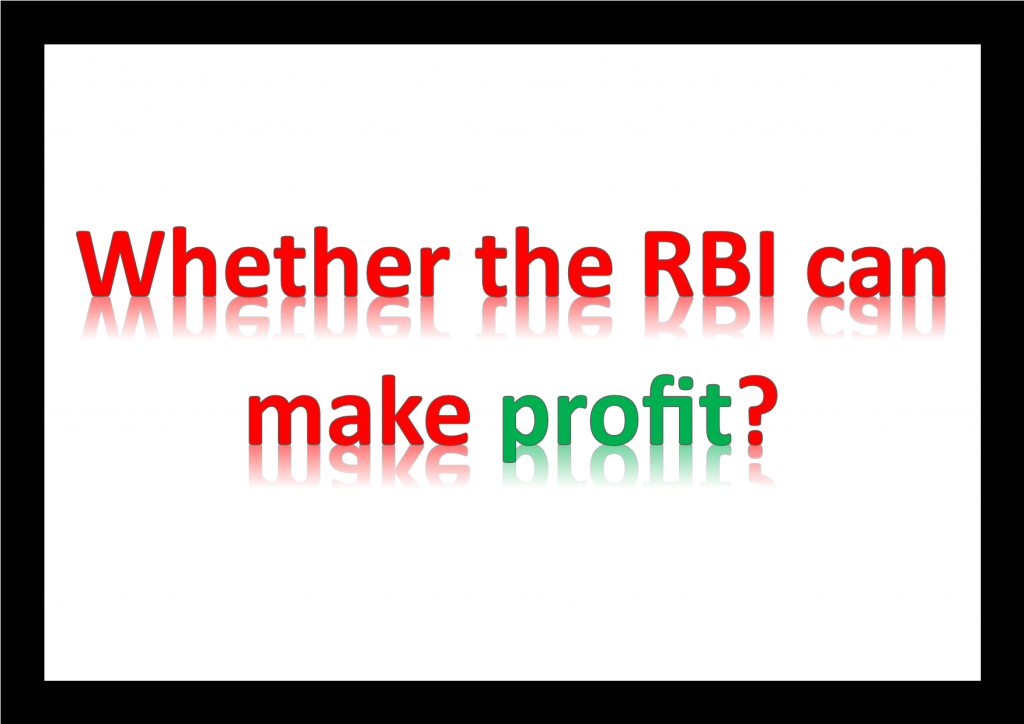 What is the conflict between WTO and free trade arrangements like...