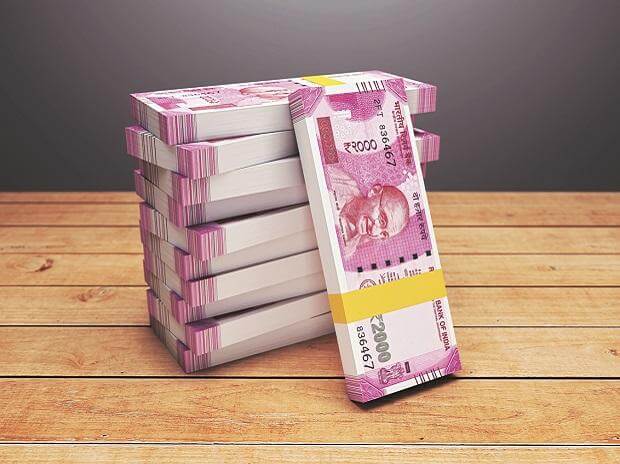 The Finance Minister Ms Nirmala Sitharaman brought another dose of stimulus to the economy in the form of credit expansion through commercial banks and NBFCs.

In some sort of a micro-stimulus measure, Ms Nirmala Sitharaman announced that commercial banks and NBFCs will expand credit across 400 districts in two phases ending 15th October. The FM’s new initiative came after meeting with the heads of PSBs.

In the first phase, Banks and NBFCs will visit 200 districts between 25th and 29th of September, to disburse credit to retail customers, farmers, and micro, small and medium enterprises (MSMEs).

In the second phase, that is scheduled between 10th and 15th of October, another 200 districts will be covered.

Besides, this credit expansion, banks should not declare stressed assets of MSMEs as non-performing asset (NPA) till 31 March 2020. As per the new requirement, MSMEs can avail further capital even if they have stressed assets with lenders.

“We have requested at bank level; the bank should sit with stressed MSME and work out a mechanism on how best they can come out even if it requires additional infusion of capital.” – the Finance Minister elaborated the incentive to the sector.

Banks to provide liquidity to NBFCs

On providing credit to the sector banks should support the NBFCs. Since the NBFC sector is short of funds in the context of the troubling NPAs and lack of funds, support from banks are critical.

“Banks will move their liquidity to NBFCs, and, NBFCs in turn, will pass it on to retail customers (new and old). Not just that, banks will also attend credit-seeking individuals, whether they are from any category—retail, farmers, MSMEs or anybody else,” – the FM told the way of bank-NBFC coordination.

Banks have conventional liquidity linkage options with NBFCs. Scheduled commercial banks have already 15 tie-ups with NBFCs for co-originating loans, while another 35 are in the implementation mode.

Finance Ministry is also seeking to utilise the NBFCs for facilitating loans to the housing sector. More stimulus measures using the financial sector is expected in the coming days.