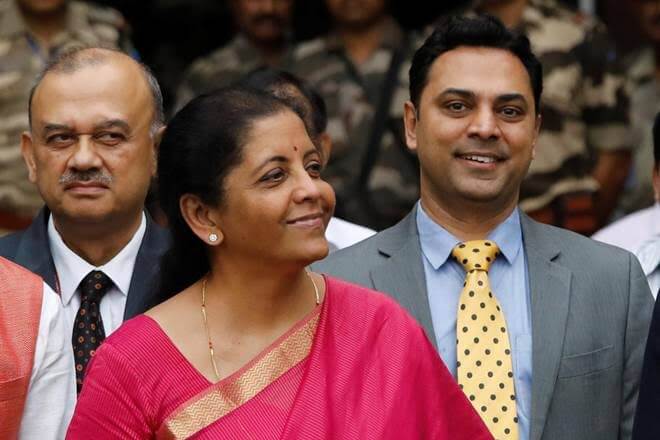 The coming budget may be dominated by two elements- reform measures and higher fiscal deficit.

There is every indication that the government may go for breaking the fiscal deficit protocols especially in the context of the slowing economy.

“Going forward, considering the urgent priority of the Government to revive growth in the economy, the fiscal deficit target may have to be relaxed for the current year.”

Expectations are that the government may spend higher in the infrastructure sector with the ace programme of National Infrastructure Pipeline on the starting block.

The next focus of the budget will be reform measures to stimulate investment. Here, attempts will be made to strengthen infrastructure lending, bank balance sheets, ease of doing initiatives etc. Following are the reform areas expected:

Aggressive disinvestment including privatisation of CPSEs.

Creation of a dedicated entity for infrastructure lending.

RBI will be strengthened in financial regulatory powers.

Budget is expected to correct the existing regulatory structure in areas like real estate, coal mining. In the banking and financial sector, more efforts will be made to promote digital payments.

A dedicated effort to revive make in India is on cards with higher import duties on electronic products and higher capital subsidies for new investments. 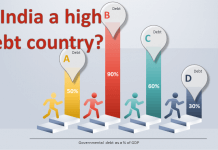