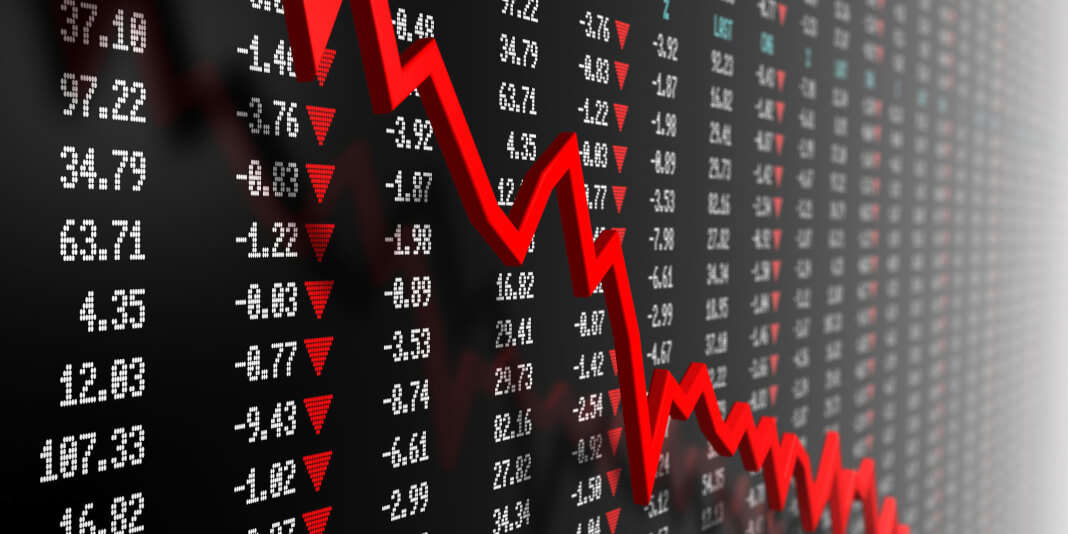 Global stock markets are on a downward correction mode as Japanese Nikkei is trading on early Tuesday with a loss of 1200 points or about 5.43%. The Nikkie has lost around 1.5% on Monday.

The lead trend was the losses recorded in the US on Monday. US stock market ran back from its gain it has recorded since the start of Donald Trumps’s Presidency and as indices fell steeply as if in a flash crash on Monday. Dow Jones, the leading index recorded six year’s steep fall of more than 4%.

Both the benchmark S&P 500 index and the Dow Jones Industrial Average were undergone the biggest centage drops since August 2011.

The immediate reason for the market’s behaviour is supposed to be the employment and price data in the US where wage rate shown an upward trend amidst lowest unemployment levels. Rising prices are staying and the market made a cumulative reading for the prospects of an interest rate rise by the US Fed in the coming months.

In the US, consumer price index made a rise of 2.1% over the past 12 months; but economist predicts further increase in the coming quarters.

Major US indices recorded a rise since Trump’s economy boosting policies and rose around 23% since his victory.

Earlier in Asia, the Japanese and Australian markets recorded fall of 2.5% and 1.5%