Home Main Why the Modicare need a big homework? 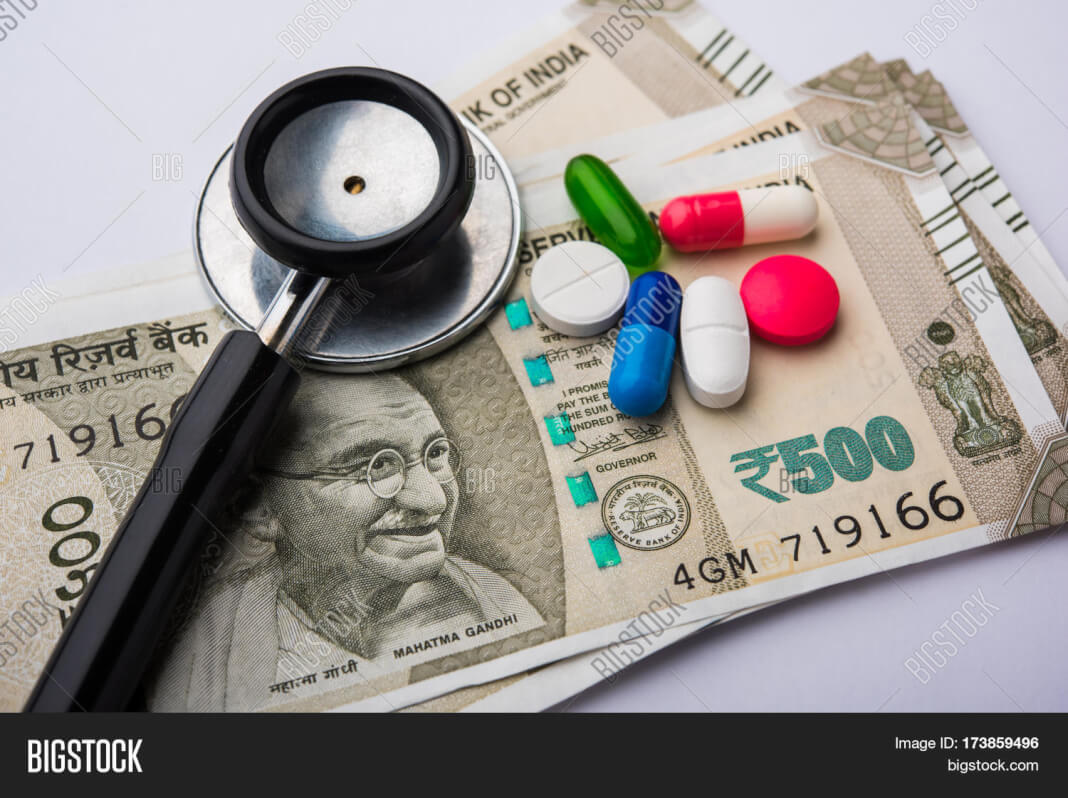 Touted as the largest health care support programme in the world, FM Arun Jaitely unveiled the National Health Protection Scheme (NHPS) in the budget without giving the financial details and fund allocation for the programme. The scheme remains a big idea and a good vision; but has the potential to give tremendous political mileage if effectively implemented.

The responsibility to make detailed work on the NHPS has been designated to the NITI Ayog and the think tank is to consult with national insurer LIC to estimate the premium.

Once the cost and premium are drawn, the centre can come out with funds needed for the scheme. Already, official sources are indicating that the scheme will be financed collaboratively by the centre and states at a ratio of 60:40.

Different estimate from Rs 5000 crore s to Rs 1 lakh crore is projected as the expected cost for the NHPS. Realistic estimates show that around Rs 30000 crore is needed to provide the health support to 50 crore people at an annual coverage of Rs 5 lakh per family.

From idea to conversion, the NHPS need big homework. FM Arun Jaitely highlighted the involvement of the GST Council for the effective participation of states in the scheme as they have to contribute 40% of the outlay.

While designing the NHPS, NITI Ayog can learn lessons from the current Rashtriya Swasthya Bima Yojana (RSBY). The RSBY, launched in 2008, has been reduced to a namesake programme with an allocation of Rs 1000 crore in 2016-17 and an even small effective utlisation of Rs 367 crores for the same year. Only two states – Chhattisgarh and Kerala utilised the scheme to an extent with Rs 114 crores and Rs 73 crores fund utilisation during the year.

RSBY is popular in Kerala where the health standard and health infrastructure is reasonably high. There is little leakage as well and the model can be tried by the NITI while designing the NHPS.

Altogether, the NHPS need tremendous homework and good participation of the states. Most states have to upgrade their delivery mechanism including hospital standards, enrolment of hospitals, recording of illness and allocation of funds to make the vision of providing health care protection to the poorest 50 crore people.