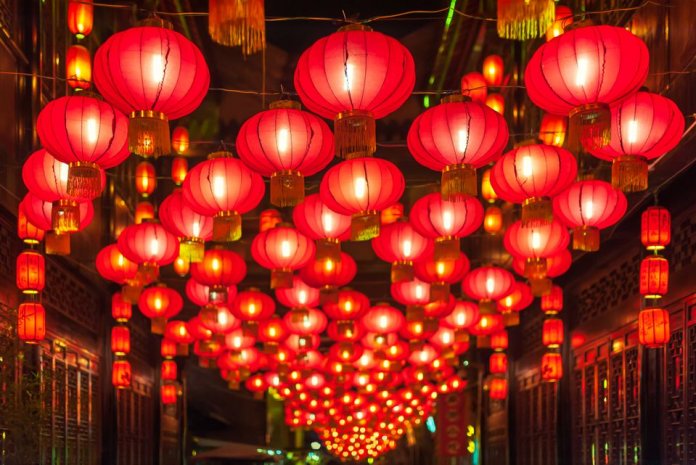 China is all set to break the middle-income trap successfully; that also in the next few years. According to the Director of the National Bureau of Statistics, China’s per capita income crossed $10000 dollar in 2019.

China’s per capita income 10,276 US dollars at the current exchange rate as per the new data.

The world’s most industrialised economy’s voyage to the high-income group comes at a time when there are lot of adversaries.

Firstly, Chinese economic growth rate dropped to 6% in the third quarter and is going to register the lowest annual growth in the last 29 years.

Second, the country is facing more challenges from the global slowdown.

But the good news is about the Chinese growth is even more remarkable.

“My previous study showed that China’s per capita GDP could reach US$12,000 as early as 2021 if there was no China-US trade friction,” -Ding Zhijie, an expert in China’s foreign exchange administration told the South China Morning Post.

Mr Zhijie observed that the time will be extended for two years because of the trade war.

China’s per capita income was below $1000 at the beginning of 2000. In 1990, it was lower than that of India. But quick industrialisation enabled the East Asian civilisation to break the traditional jinx related to economic transformation – the well-known Middle-Income Trap.