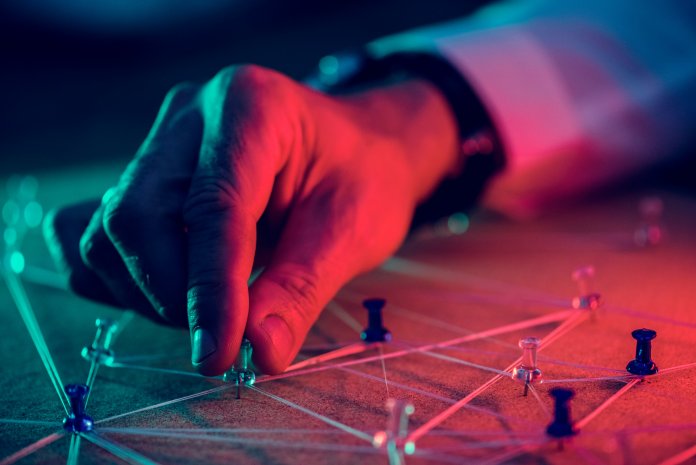 The personal income taxation (PIT) is the most popular element of every budget. But this time it is even more important because of three factors.

First, the tax slabs show that there is a high burden on middle- and high-income groups as the income of highest tax rate of 30% remains Rs 10 lakh since 2013-14. This needs to be raised to accommodate price rise element.

Secondly, the current fiscal situation is extremely bad. The government is going to face revenue fall for the first time in the last 28 years. Budget revenue is expected to be low by Rs 1.5 lakh crore to Rs 2.5 lakh crore.  In this situation, tinkering the only performing tax – the PIT be quite risky.

Now, what the government will do in this budget in PIT?

What is the leading issue in PIT?

Income tax for the middle-income group is considerably high because of the static slab limit. 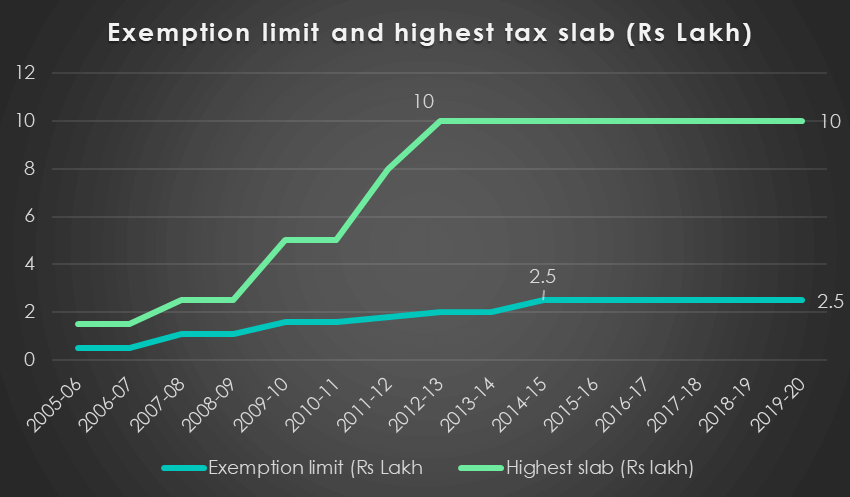 Or in other words, over the last seven years, the income limit for the highest income group has not shifted upwards.

The personal income tax slab is almost static since the last six years. Hence, a correction by increasing the limit is very imminent.

What is the existing tax structure of PIT?

As per the existing tax structure, the exemption limit is Rs 2.5 lakh. But there is the standard deduction of Rs 50000 for the salaried class and a rebate of Rs 5 lakh. These two together gives considerable relief for the low-income group.

But the situation is not the same for the middle-income group. For them, they are paying the highest tax rate of 30% for the last seven years. This is to be corrected.

What the task force on DTC recommended?

But the taskforce’s recommendation is strong for the middle class and higher income class taxpayers.

Here, the taskforce recommended increasing the tax slab. People having an income of Rs 10 lakh need to pay only 20% tax compared to the prevailing 30%.

Similarly, for the higher income groups, all the cess and surcharges are to be abolished according to the task force.

For the low-income groups, the taskforce recommended a full rebate up to Rs 5 lakh.

Exemption limit and relief to the low-income groups

Over the last several years, there was relief or the low-income groups because of standard deduction for the salaried class (Rs 50000) and a rebate upto Rs 5 lakh.
Still, the exemption limit continues at Rs 2.5 lakh since budget 2014-15.

What the budget can do for the low-income groups?

The government can continue with the current exemption limit in the next budget as the taskforce has suggested.

Even raising the exemption limit to Rs 3 lakh and maintaining the rebate upto Rs 5 lakh will not cause much tax revenue loss for the government because:

(1) nearly 80 % of the tax revenue comes from the highest income slab tie., who have income of Rs 10 lakh and above.

Hence, raising the exemption limit is not a problem as there can be only negligible revenue loss. The government may go for that in this budget especially if the tax slabs on the higher income group is increased. Here, the government may implement the DTC with an increase in exemption limit. The popular value of such a step is sizable.

Most important component of the recommendations of the task force on DTC is the hike in middle- and upper-income slabs.

Though the report is not made public, news quotes indicate that the task force recommended raising all higher income tax slabs and eliminating the surcharges.

But if such a step is made, the government may face revenue loss that also in this difficult year when other tax revenues are falling.

Remember, PIT was doing well over the last few years by having more tax filing and higher tax revenue growth.

Nearly 80% of the tax revenue is coming from this high-income slab. Once the limit is increased, it may lead to considerable revenue loss to the government. At the same time, a correction is needed to enhance the slabs.

Here, the government is facing a dilemma.

Firstly, the current slab structure is to be corrected as the tax slabs remained static for the last seven years and this is a unique period in Indian tax history.

Secondly, if the government opts for raising the tax slabs, it may cause a painful revenue loss effect in this slowdown period.

Hence, the government most probably may go for the enhancement of the high-income slabs in phases.

At the same time, by increasing the exemption limit the low-income group may be pleasing outcome.

Hence, a full implementation of the DTC is unlikely.

What is divisible pool?