Home Classroom What is Banks Board Bureau (BBB)?

Banks Board Bureau (BBB) is an autonomous advisory body created by the government to enhance the governance of the Public Sector Banks and state-owned financial institutions. The most popular function of the BBB is to recommend the whole-time directors as well as non-executive chairpersons of public sector banks (PSBs) and state-owned financial institutions.

Following are the main functions of the BBB. 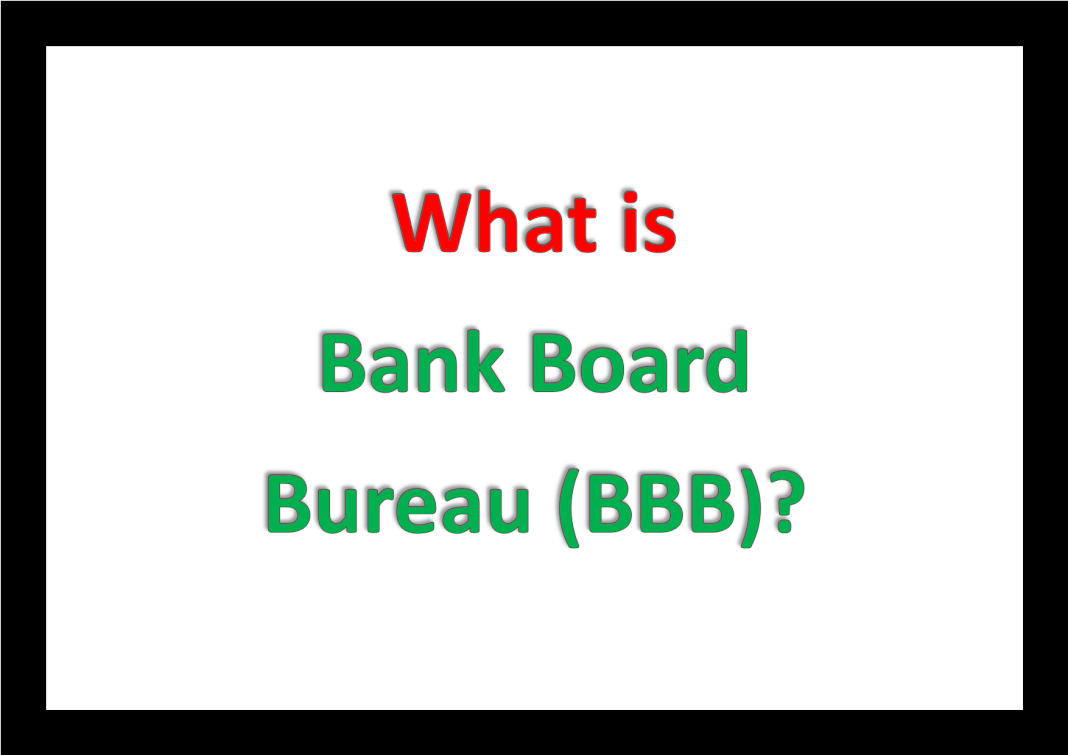 What is inverted duty structure?

What is hard money and soft money?