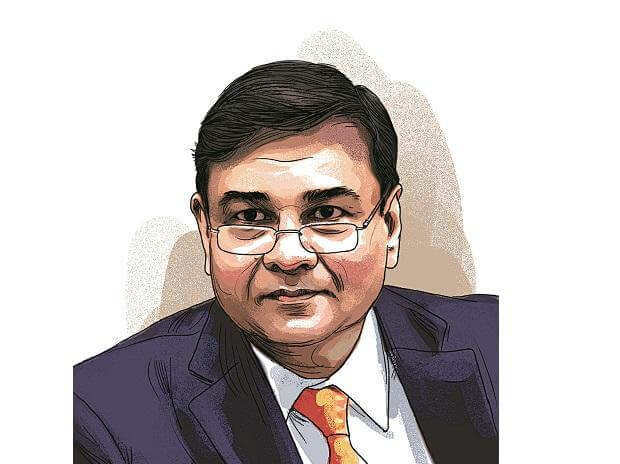 “My time at the central bank is up and that is why I have decided to leave my post definitively, with the satisfaction of my duty fulfilled,”

When Dr Acharya made that scorching counter attack on efforts to marginalize central banking autonomy, everything was clear.

“No analogy is perfect; yet, analogies help convey things better.” – that was the way Sri Acharya started his speech.

Patel resignation comes in the background of long and intense conflict with the government on several issues. Patel’s term will be remembered for demonetisation of the currency and the firm opposition shown by the RBI signatories on issues that are supposed to curtail the central bank powers.

Interestingly, Patel will not be holding office when the RBI’s crucial Director Board meets on this Friday (14th). The Director Board was expected to proceed on certain issues that the RBI officials oppose.

Resignation of the Governor indicate the extent of divergence between the government and RBI. India’s central bank that fine-tuned the art of central baking among all central banks was facing considerable encroachments from different quarters in recent periods.

Several of the notable central banking functions like deposit insurance, payment regulation etc., were referred to be the duties of government created ‘babus’ led ‘parallel regulators.

The Central Board of the RBI is also crowded with pseudo-experts doing mercenary jobs. During the last Director Board meeting on November 19th, the Central Board decided to create a Committee for deciding an ‘Economic Capital Framework’ which the central bankers opposed from the very first step.

There is one message from the entire events -that die-hard central bankers are difficult to be conquered. Better they exit before knocks revokes on the doors of Rome.