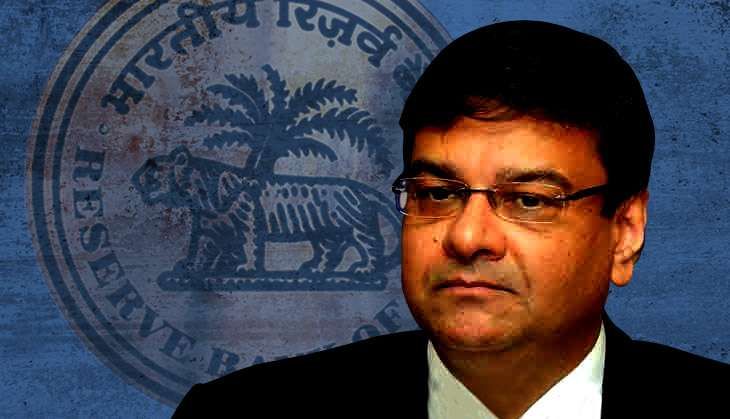 There is one certain thing about the exit of Governor Urjit Patel -that his resignation is not personal. Rather, the Governor opted to quit finding that the institution he managed and preserved by his predecessors is under attack. Now, with Patel’s exit, the impact on the economy in the long term will be deep.

Patel’s exit proved that it is ultimately the Government that controls the central bank. A firm psyche was generated that the RBI should not follow independent policies.

When central banking functions are performed by pseudo technocrats or non-technocrats, disaster is awaited. This is why England has imported Mark Carney from Canada to England to become the Governor of Bank of England. Don’t forget that Carney was not a British citizen and he was given eight-year term.

There are two important differences between central bank and the government. First is that central banks work with long term goals by readying to sacrifice short term pleasures. On the other hand, governments are tempted to work for short term gains.

Second is that government thinks and acts politically. Central bank lacks political motives. Hence, in recent decades, it is the central bank that is becoming as the effective manager of the economy.

Central banks boast monetary policy as the ‘only game in the town’.

Forcing political and bureaucratic agenda on central banks is an underdeveloped country syndrome. In the developed world, people in the government are graduated to know that central banks are dedicated and sophisticated institutions. They have the responsibility to insulate the economy from damaging short-run policies followed by government.

The world economy is on disarray