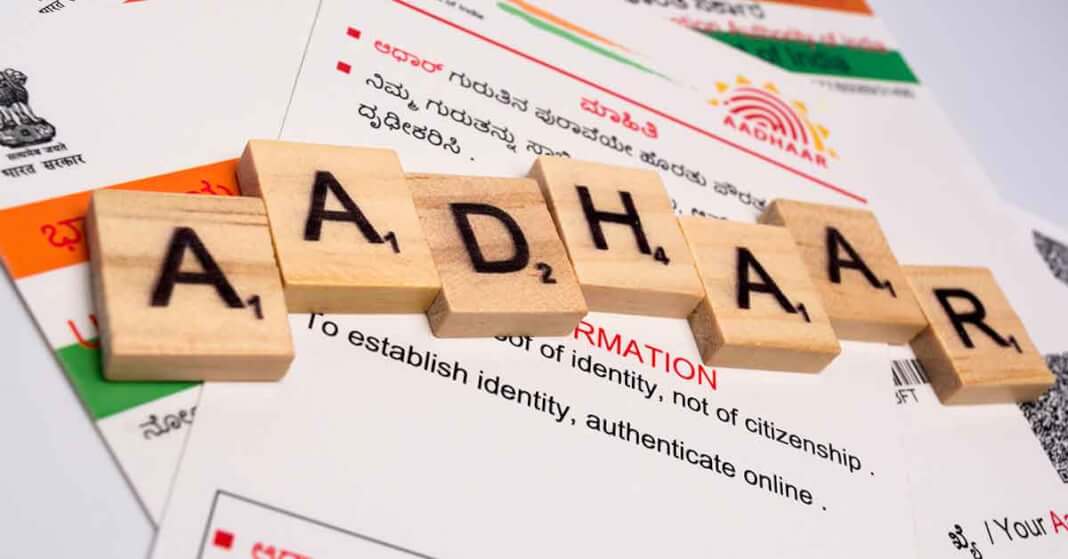 “Many States have requested a legislative arrangement for the use of Aadhaar in their schemes, which has been accepted by the Centre,” Information and Broadcasting Minister Prakash Javedkar explained the decision.

Aahddar has been the anchor delivery tool for almost all of the central government’s welfare schemes. Nearly 55 central ministries and departments transfer funds to the beneficiaries using the JAM platform that is combination of Jan Dhan (bank account) Aadhaar (identity) and Mobile.

As per the Economic Survey, 2019, nearly 370 cash-based schemes are transferring funds through JAM.

Use of Aadhaar has also benefited the government by several thousand crore rupees were saved by avoiding duplicated beneficiaries.

States also are running a large number of welfare schemes but are not availing the advantage of the Aadhaar identification to the full extent. The new amendment will help them to correctly deliver their welfare schemes.

How Kerala becomes the knight in India’s Covid fight?