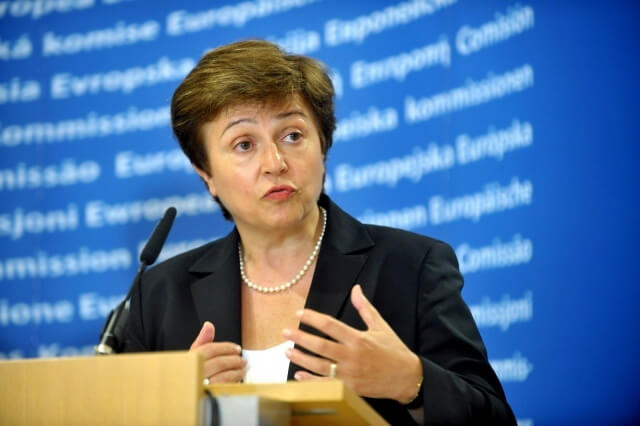 The European Union has selected Ms Kristalena Georgieva – a Bulgarian economist and the former Chief Executive of the World Bank, as the new Managing Director of the International Monetary Fund.

Ms Georgieva will be the successor of Christena Lagarde, whose term is about to end.

IMF Managing Director is one of the powerful head of all international organisation given the capability of the organisation to help countries who are facing macroeconomic risks. Similarly, the Fund’s prescriptions and insights to various economic issues are the most accepted ones.

Selection of the IMF Managing Director this time was not easy. The EU members were divided on the selection.

In the battle, Ms. Georgieva defeated Jeroen Dijsselbloem, a former Dutch finance minister in the close fight. Interestingly, Britain abstained from voting protesting that the entire election process was being mismanaged.

Selection of the new MD is interpreted as the political victory for France who lobbied from Ms Georgieva.

“Ms. Georgieva has all the skills needed as well as the experience and international credibility to succeed Christine Lagarde and to lead the I.M.F. successfully,” French Finance Minister Mrs Bruno Le Maire, said in a statement.

For accommodating the new MD, the IMF should change bylaws, because the MD should not be older than 65,; whereas Ms  Georgieva, is already 65.

Historically, it is Europe that selects the IMF Managing Director. All the eleven MDs were from Europe. When Europe holds the post of MD in the worlds’ powerful financial body, the US enjoys a veto power. As per the IMF procedure, every important decision should get a majority of 85%. Here, the US with nearly 16.5% votes enjoys the veto power in the IMF.

But under Trump, any reversal can happen. There are reports that Trump may insist for a US candidate.

Technically, it is the Board of Executive that the Managing Director is elected. Here, Ms Georgieva should get the support vote of 51% to file her nomination. The EU and the US together with other like-minded countries can secure these votes. 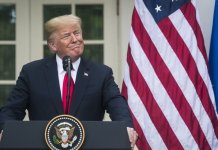 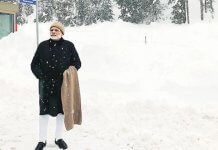