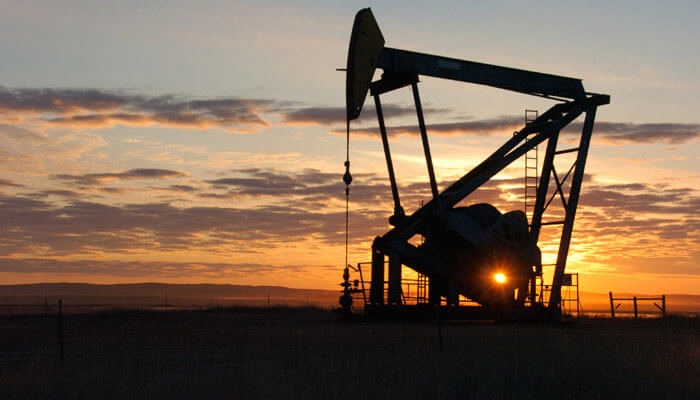 The quarreling oil producers were brought together by their new fried Russia to conclude a surprising and more than expected crude production cut agreement. The turnaround has reversed the declining oil prices in European markets.

Surprising element is that major producer Russia, who is a not a member of the oil cartel OPEC, brought Saudi and Iran on the consensus mode to reduce crude production 1.2 million barrel a day.

As per the agreement, Russia is also expected to actively participate in the production cut effort. Initial reports indicate that OPEC members together is going to reduce production by 700000 to 80000 barrels.

Following the news, European benchmark of crude – the Brent rallied by nearly 5% whereas analysts were cautious about US approach to the OPEC consensus.

Among OPEC members, Iran claimed exemption from the production cut in the context of the US sanctions.

The latest agreement among oil producers cemented a new alliance between Russia and OPEC with the US being the major producer outside and against the production cut decision.

With sanctions against Iran and Russia and cold relationship with Saudi, the new alliance is expected to open a new confrontation line for the US President Donald Trump.

Yellen warns: US economy is on risk from China developments