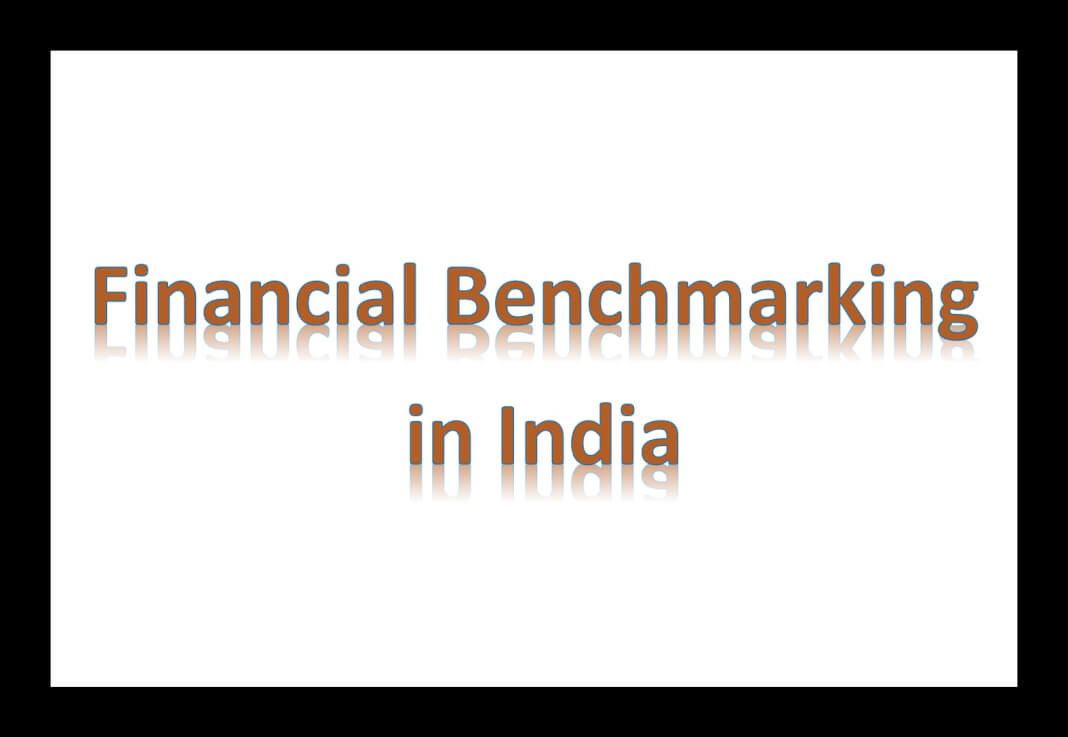 Only if the market wide trends about these indicators are known, market participants can engage in correct transactions. For estimating such financial benchmark there will be entities which were given responsibilities to estimate the benchmark. These entities will be usually assigned by the central bank.

In India, the MIBOR, MIBID etc., are main interest rate benchmarks. In the case of foreign exchange rate, the exchange rate of the Rupee vs Dollar is the major benchmark. Government security valuation is also a benchmarking function (estimating the price and yield of G-Secs).

What is a financial benchmark?

For example, the LIBOR or London Inter Bank Offer Rate is the standard interest rate that some of the world’s leading banks charge themselves when taking and giving loans in European markets.

How financial benchmarks are determined?

In 2012, manipulation of the LIBOR (London Inter-bank Offer Rate) by certain financial institutions in Europe has compelled central banks like the RBI to fool-proof the own financial benchmarking system.

Reforms in Financial benchmarking in India

After the LIBOR scandal in Europe, RBI tried to strengthen the financial benchmarking system in the country. In 2014, the RBI appointed Committee for reforming Financial Benchmarks under Vijay Bhaskar and the Committee recommended certain methodological changes in estimating benchmarks. Besides, the RBI decided to form an independent body for determining benchmark foreign exchange rate and interest rate. Till then, the major financial benchmarks were determined by the Fixed Income Money Market and Derivatives Association of India (FIMMDA) and Foreign Exchange Dealers’ Association of India (FEDAI). FIMMDA administered interest rate benchmarks like MIBOR and MIBID whereas the FEDAI administered exchange rate of rupee.

After the Vijay Bhaskar Committee recommendations and in the context of the global developments, RBI decided to shift administration (estimating etc.,) of financial benchmarks to a newly created entity called Financial Benchmark India Pvt. Ltd (FBIL). The FBIL is created under the joint ownership of the existing benchmark administrators – FIMMDA, FEDAI along with the Indian Bank’s Association (IBA).

Why the new Body?

The FBIL was formed in December 2014 as a private limited company under the Companies Act 2013. FBIL is regulated by Reserve Bank of India, the central bank of the country, for the activities of administering specific benchmarks. Its objective is to develop and administer India’s benchmarks relating to:

The FBIL is responsible for all the aspects related to the benchmarks it issues- like- collection and submission of market data (about interest rate, yield of G-secs and exchange rate of rupee) and information including polled data (data polled by financial institutions about the market figures), formulation, adoption and periodic review of benchmark calculation methodologies, calculation, publication and administration of benchmarks confirming to the highest standards of integrity, transparency and precision. Following are the main functions of the FBIL.

iii. To introduce and implement policies and procedures to handle the benchmarks.

After its formation, the FBIL has slowly entered into administrating major benchmarks. In FBIL introduced benchmarks such as Market Repo Overnight Rate (MROR), Certificate of Deposits (CDs) and T-Bills yield curves.

FBIL-Overnight Mibor creates benchmark based on call money transactions from the inter-bank call money market using the Clearing Corporation of India Ltd’s Negotiated Dealing System-Call platform. It is determined on a daily basis, except Saturdays, Sundays and local holidays

After the instruction from the RBI, the Financial Benchmark India Pvt Ltd (FBIL) started valuation of G-Secs from April 2018 onwards. Previously this was done by FIMMDA. As per RBI directive, FIMMDA has ceased to publish prices/yield of government securities from March 31, 2018.

What is Input Tax Credit (ITC) under GST?