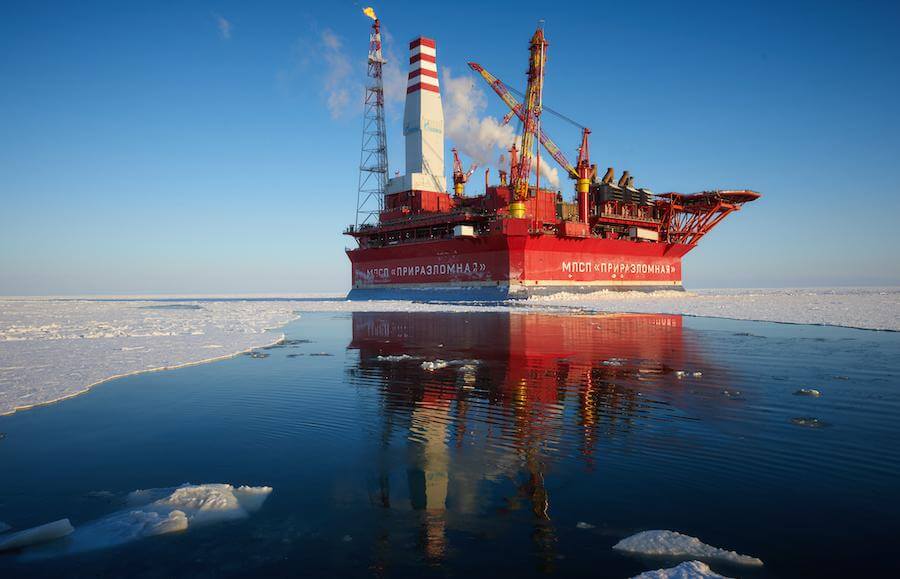 Global crude price is reversing once more. On Thursday, the American WTI went below $50, but recovered quickly to $51 after the news about Russia’s support for production cuts.

Since early-October, oil is travelling south mainly due to the concern of trade war, potential slow global growth and oversupply.

For the mighty oil cartel – OPEC, crude price is slippery with the domination of non-OPEC producers – Russia and the US becoming two of the three major suppliers. This means that OPEC’s production cut become successful only when these two cooperates.

Saudi is initiating production cut agreement among OPEC and Russia. The US already warned the Kingdom for high crude prices.

The immediate opportunity for Saudi led producers is to discuss the issue at the G-20 meeting in Argentina. A trilateral meeting between the leaders of Saudi Arabia, Russia and the US is expected to build next crude price journey.

Analysts believe that Russia’s intent is vital to keep crude at the price Saudi and major producers think as the comfort zone.

Russian President Putin indicated that his country is fine with $60. Putin’s signal will set the background for the next move by OPEC in the coming Vienna meeting.

Before the OPEC meets at the Austrian capital, a firm deal with Russia will give confidence to Saudi to force a production cut decision on OPEC members.

RBI is in ‘never give up’ mode; brings LTRO to enhance...